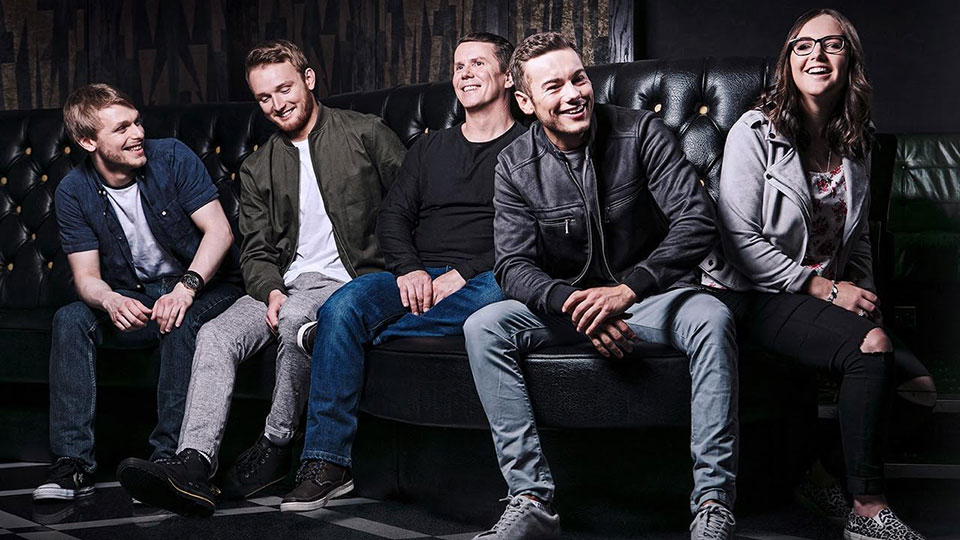 Outlander will release their new single Good Time on Friday 16th March 2018 it has been announced.

The band, who mix Country, Pop and Rock, will release the single as the lead track from their next EP. Good Time is the first in a series of singles that showcase the band taking their music in a new direction.

Good Time was written, recorded and produced by the band and mastered at Metropolis Studios in London by Stuart Hawkes (Ed Sheeran, Clean Bandit, Aviici). It will be distributed by AWAL.

The track is described as being ‘set against this 80s style synth backdrop is an unabashedly modern Pop song, with intertwining guitars, powerful drums, and huge vocal harmonies, creating a feel good song ready for the summer’.

Good Time is the the next step for Outlander, who have spent the last two years performing around the UK at festivals alongside a range of artists including Jools Holland and We Are Scientists. They also opened for Simply Red at the Emirates International Stadium.

Outlander will perform at Weyfest ahead of Roachford, The Christians, Brother Strut and Aswad on Friday 17th August in their first confirmed festival appearance of 2018.