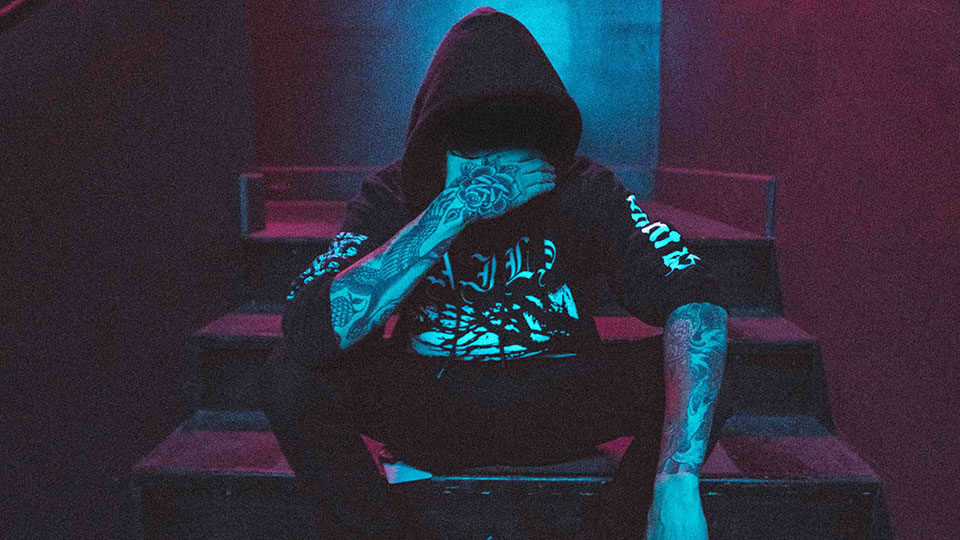 nothing,nowhere will release new album Ruiner on Friday 13th April 2018 through Fueled By Ramen and DCD2.

Ruiner is available for pre-order now and it features the new single hammer, which is out now. The music video for the track can be seen below:

The follow-up to nothing,nowhere’s commercial debut album Reaper, Ruiner is eagerly-anticipated. The title track from the record was released earlier this year.

Reaper picked up plenty of critical acclaim upon its release last year. The New York Time’s Jon Caramanica selected it as his number one album of 2017 and Rolling Stone raved about it as did Pitchfork.

nothing,nowhere will be supporting the release of Ruiner with his first-ever headline show in the UK at London’s Camden Assembly Hall on 18th April. The show sold out eight hours after going on sale.

Further tour dates are expected to be announced soon.

Check out the cover art for Ruiner below: