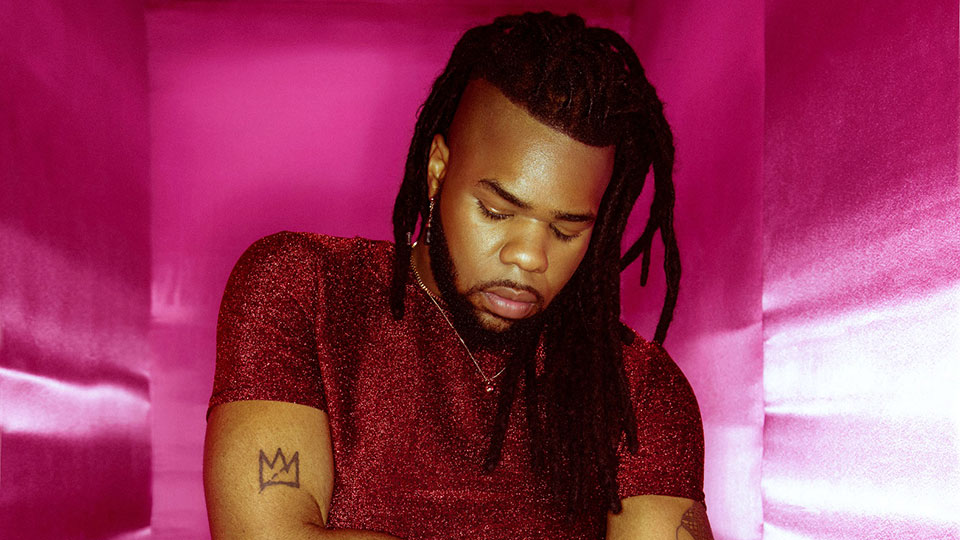 MNEK is returning to the charts with the release of his infectious new single Tongue.

Ahead of the release of his debut solo album later this year, Tongue premiered last night on Radio 1 as Annie Mac’s Hottest Record. With a heavy beat driving the melody and a mixture of whispered vocals and soulful riffs, Tongue is sure to capture your attention.

The lyric video for Tongue has been released and it’s an eye-catching hot pink affair that brings the vibrancy of the song to life.

The song has been described as ‘Bobby Brown’s creative peak reinterpreted through the technicolour glow and wit of RuPaul’s Drag Race’. It certainly marks MNEK out as one of the most innovative pop stars in modern music.

At only 23-years-old, MNEK celebrated his tenth year in the music business this year. He signed a publishing deal at the age of 14 and he’s amassed more than 1 billion streams.

He’s written and produced for the likes of Beyoncé, Dua Lipa, Little Mix, Madonna, Diplo, MØ, Rudimental, Julia Michaels and Stormzy. In 2015 he released the EP Small Talk and he scored a huge hit that same year with Never Forget You with Zara Larsson.

With the focus on his own material now, MNEK could very easily end up being one of the year’s breakout stars.