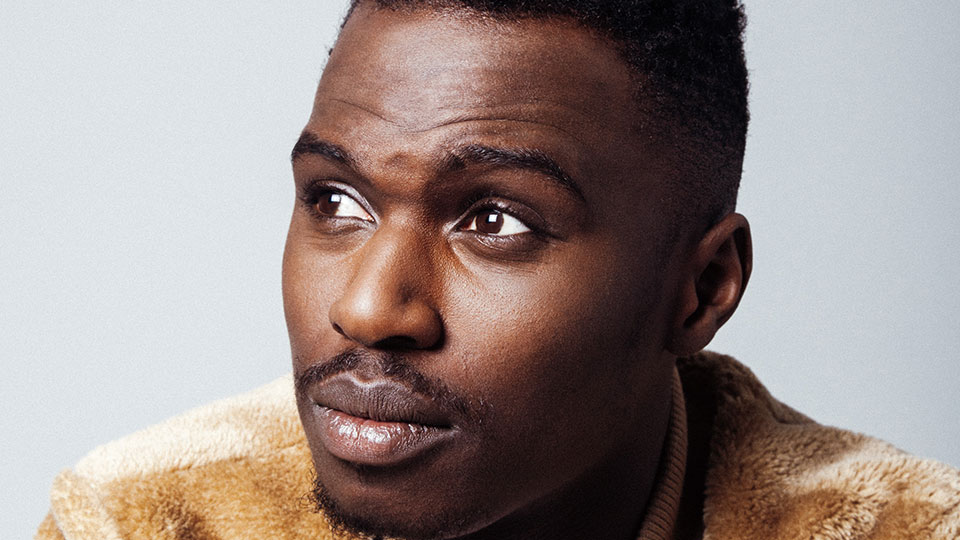 That Feeling is the the first taster from the album and it’s described as ‘a rousing and powerful instant pop classic, showered in soaring strings, with an epic chorus that will be stuck in your head for days’.

The track was written with Swedish musician, producer and songwriter David Kjellstrand. Jamil will perform the track on The Voice Live Semi-Final on Saturday 31st March 2018.

Talking about the release Mo said, “As soon as I started collaborating with David on this song, I knew that it was a perfect fit for the record. The lyrics and undertone resonated with me immediately and I knew it had to be the first single from my new album.”

During his time on The Voice UK, Jamil was mentored by Jennifer Hudson and he won with more than 60% of the public vote. His victory song Unsteady topped the iTunes chart.

In this article:Mo Jamil, The Voice UK