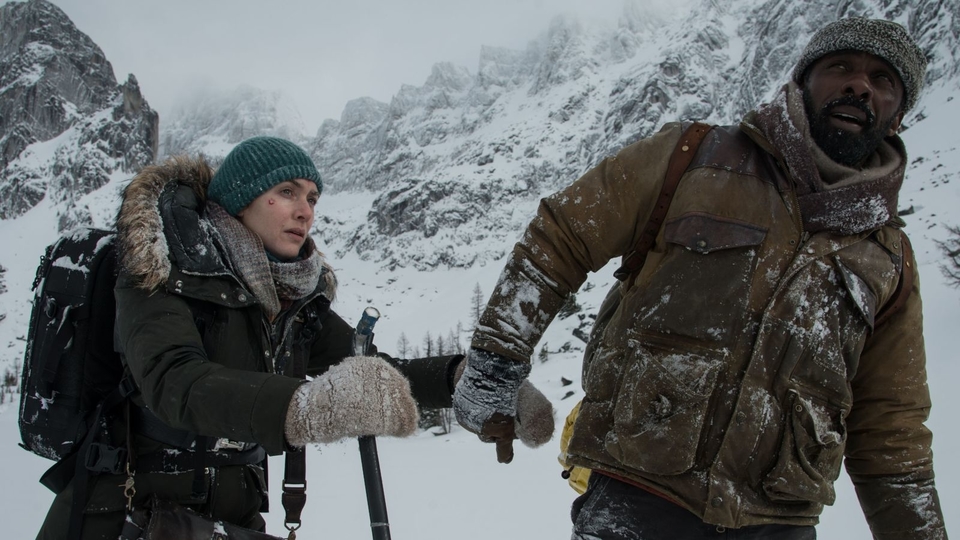 Starring Academy Award winner Kate Winslet and Idris Elba, The Mountain Between Us is out on digital download, Blu-ray & DVD now.

To celebrate, we’re giving away three copies of the film on Blu-Ray so you can enjoy the adventure in the warmth of your own home.

Stranded after a tragic plane crash, two strangers must forge a connection to survive the extreme elements of a remote snow covered mountain.

When they realise help is not coming, they embark on a terrifying journey across hundreds of miles of wilderness, pushing one another to endure and igniting an unexpected attraction.

In this article:Competition, The Mountain Between Us