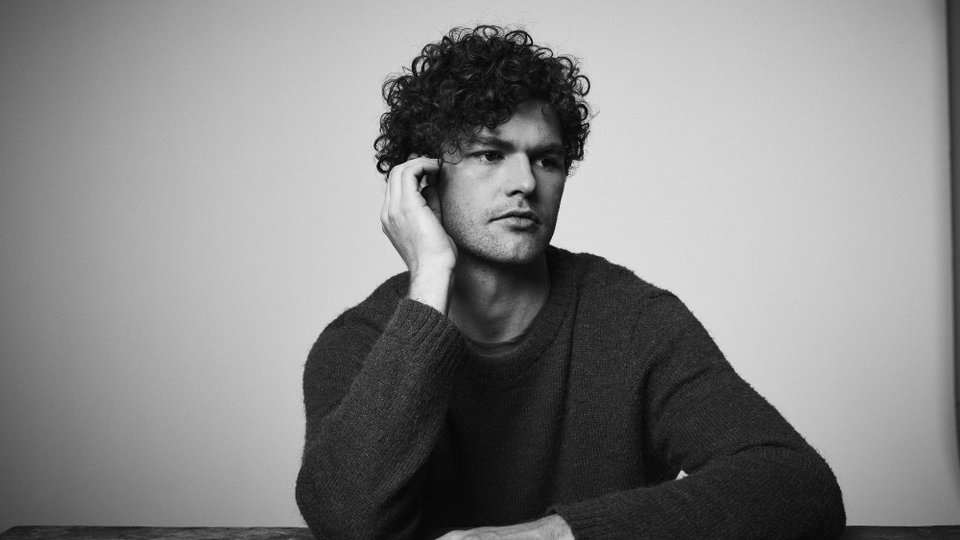 Vance Joy has announced the European dates for his forthcoming Nation of Two World Tour.

The singer-songwriter, who releases his new album Nation of Two on Friday 23rd February, will perform at London’s legendary Alexandra Palace on 13th November 2018. The European leg of the tour will also visit Paris, Brussels, Amsterdam, Zurich and Dublin.

To coincide with the tour announcement, Joy has released new track Call If You Need Me. The song is the opening track on Nation of Two and is described as ‘hauntingly beautiful’.

The video for the song was shot by Mimi Cave who also shot the videos for Lay It On Me’ and We’re Going Home. It features Joy in a beautiful, stripped-back setting.

Fans who pre-order Nation of Two will get Call Me If You Need Me, Saturday Sun, Lay It On Me, Like Gold and We’re Going Home as instant downloads. All of the tracks can also be streamed ahead of the album release.

The full European dates for the Nation of Two World Tour are:

Fans who signed up to the Vance Joy fan club can gain access to the artist pre-sale starting on Monday 19th February. General Public tickets will go on sale on Friday 23rd February at 9am GMT / 10am CET.