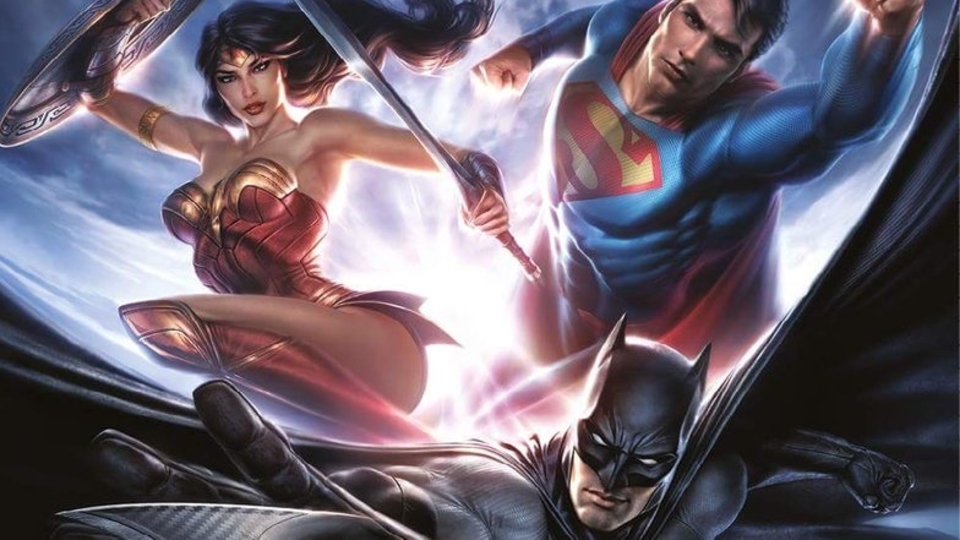 If you’re a fan of DC comics and their varied roster of heroes and villains then you’ll not want to miss this! DC Exhibition: Dawn of Super Heroes is a unique exhibition presented by DC Entertainment and Warner Bros, and it’s heading to the capital.

Opening on 23rd February 2018 at The O2, London, this one-of-a-kind exhibition celebrates DC’s rich history, unique mythology and iconic Super Heroes and Super Villains such as Superman, Batman, Wonder Woman and The Joker.

DC Exhibition: Dawn of Super Heroes features more than 200 original comic pages, around 300 preparatory sketches and concept artworks for the cinema, together with 45 original costumes, models and props used in the iconic films.

Fans visiting DC Exhibition: Dawn of Super Heroes will be able to walk through the exhibition, which runs in chronological order, with each room offering guests a behind-the-scenes look at the creation of the mythical DC Universe.

Featuring artwork of Super Heroes and Super-Villains such as Superman, Batman, Wonder Woman, The Joker, The Penguin and Mr. Freeze, the Exhibition will bring fans closer to the world’s most iconic characters.

* Exclusive artworks from the highly-acclaimed Wonder Woman film, directed by Patty Jenkins, that premiered in the summer of 2017.

* Costumes and props from more recent films such as; 1989 to 1999’s Batman franchise directed by Tim Burton and Joel Schumacher, the acclaimed The Dark Knight trilogy directed by Christopher Nolan, as well as Man of Steel, Batman V Superman and the recent Justice League by Zack Snyder.

* Original costumes from blockbuster DC films including the famous cape worn by Christopher Reeve in the Superman movies and Lynda Carter’s iconic Wonder Woman costume from the 1970s.

This exhibition, accompanied throughout by original soundtracks of the DC films and series, will showcase original drawings of DC’s famous Super Heroes and Super-Villains, as well as iconic scenes and landmarks, from world renowned artists including Jim Lee, Bob Kane, Neal Adams, Frank Miller, Alex Ross and many more.

The Exhibition showcases almost a century of artistic creations that followed the introduction of an innovative new genre imagined by two adolescents from Cleveland, Joe Shuster and Jerry Siegel, the creators of Superman. First introduced in Action Comics #1 in 1938, Superman, the world’s first Super Hero, quickly revolutionised the era, influencing art, literature, fashion, TV and film.

The figurative and narrative strength of DC Super Heroes stems from the fact that their creators didn’t just imagine a genre – they also devised all its elements. Whereas medieval stories, crime novels and westerns all use authentic references from the era, the creators of Super Heroes invented the costumes, settings, and emblems for their characters. The graphics and colour palettes of these new heroes (and their formidable enemies) went on to bring the characters to life and spark the imagination of generations of readers.

The rapid success of Superman quickly inspired other publishers and a young artist by the name of Bob Kane, who along with Bill Finger, created the character of ‘the Bat-Man,’ an extraordinary new hero whose first adventures were featured in a DC (Detective Comics) book the following year.

While Superman is a tireless champion dedicated to protecting life and battling injustice with his array of superpowers and abilities, Batman is a mortal man fighting crime using his intellect, physical training, and an arsenal of gadgets and vehicles developed using his vast wealth and resources. They are two opposites – the near-god and simple mortal.

However, this contemporary mythology would not have been complete without the fundamental presence of Wonder Woman, a character who became a trailblazer and symbol for peace, justice and equality. Superman, Batman and Wonder Woman became the foundation for the genre on which all subsequent Super Heroes are based.

The exhibition perfectly honours this essential and visionary artistic contribution, one that has influenced its era and is now an integral part of both modern-day culture and our image of contemporary mythology.