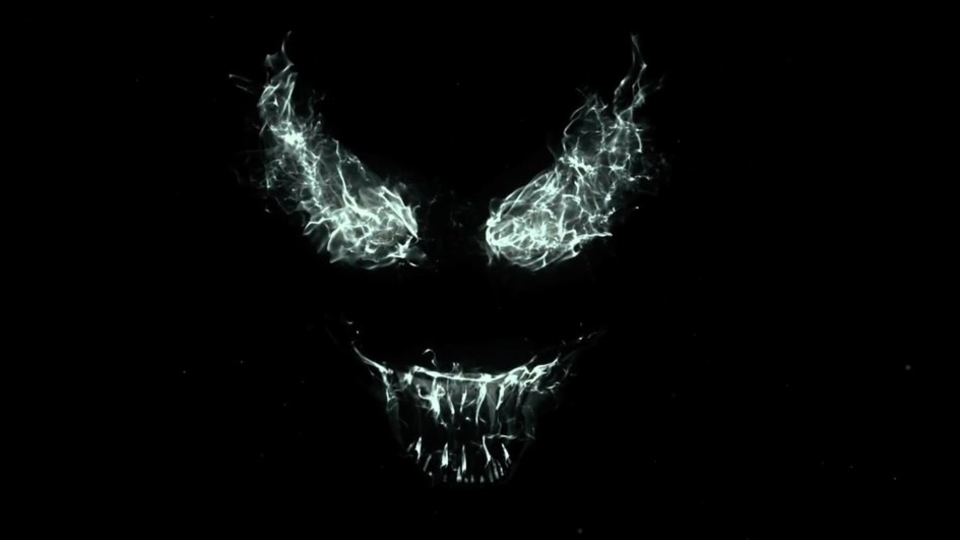 Tom Hardy will star as Venom, the fan-favourite villain from the Spider-Man universe aka Eddie Brock.

Having enjoyed a lot of success with their latest reboot of the web-slinger in Spider-Man: Homecoming, who made a first cameo appearence in Captain America: Civil War last summer, Sony are now moving full steam ahead with their own Spider-Man Universe of movies.

Fast-tracked into cinemas for its release on October 5th 2018, Hardy will play disgraced journalist Eddie Brock, who later transforms into Venom, one of Spider-Man’s most fearsome adversaries.

No much is known about the direction that this screen version of Venom will take, but we hope it’s handled with a lot more care than the terrible version that ended up in Sam Raimi’s Spider-Man 3.

It’s promising that the look of the teaser and the font style takes into account the ‘Lethal Protector’ version of Venom, the character’s best iteration.

The footage we see in the trailer focuses on Tom Hardy and we don’t get a look at the Venom creature yet. I expect the teaser campaign for this will ramp up considerably and we may even get luck and have a second trailer around the time when Avengers: Infinity War smashes into cinemas. Expect this Venom trailer to be tagged with the cinematic release of Black Panther.

A young Peter Parker/Spider-Man (played by Brit actor Tom Holland), who made his sensational debut in Captain America: Civil War, begins to navigate his new-found identity as the web-slinging super hero in Spider-Man: Homecoming so hopefully he will make a cameo in this new Venom movie.

Check out the image of the first teaser poster for Venom (which was released on social media yesterday) when the news broke that the trailer was going to land today.

Have a watch of the new Venom teaser trailer and let us know what you think in the comments section below;