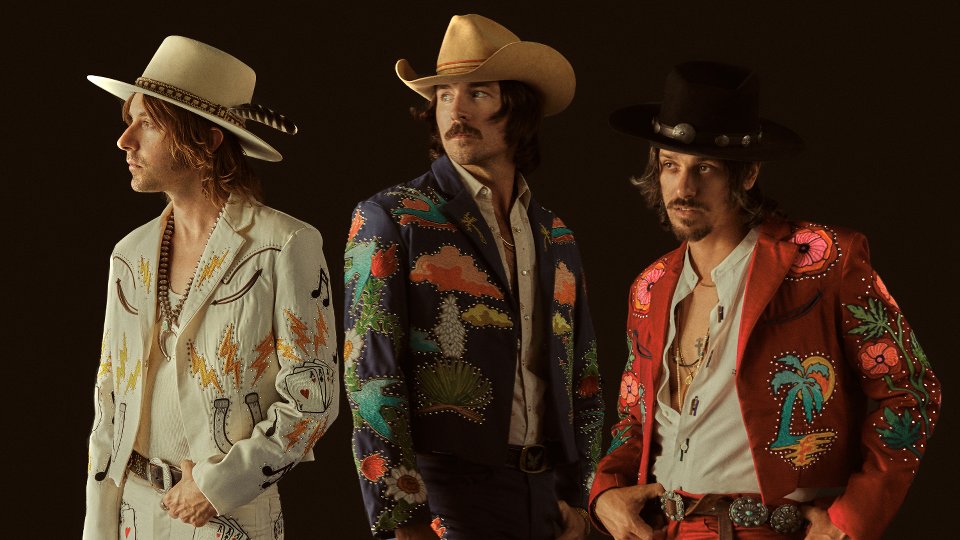 It’s the news we’ve all been waiting for – Midland have announced that they will be performing an intimate headline show at London’s Omeara the day after C2C: Country to Country 2018.

The band, who perform in London on the Main Stage on Sunday 11th March, will take to the Omeara stage on Monday 12th March 2018. Midland have yet to perform in the UK but anticipation is high for their C2C appearance.

The band released their debut album On the Rocks in 2017 following the huge success of their debut single Drinkin’ Problem. They are currently shooting up the charts with new single Make a Little.

Midland are also on the road with Little Big Town and Kacey Musgraves for The Breakers Tour in the US this year. The UK will get a version of it, albeit spread over two days, as all three acts are performing at C2C.

It’s become tradition for acts performing at C2C to do headline shows in the week that follows. Last year we had acts such as Cam, Brothers Osborne and Canaan Smith playing to packed out audiences in venues across London.

Tickets for the show go on sale at 10am on Friday from www.axs.com, www.aegpresents.co.uk and www.seetickets.com.