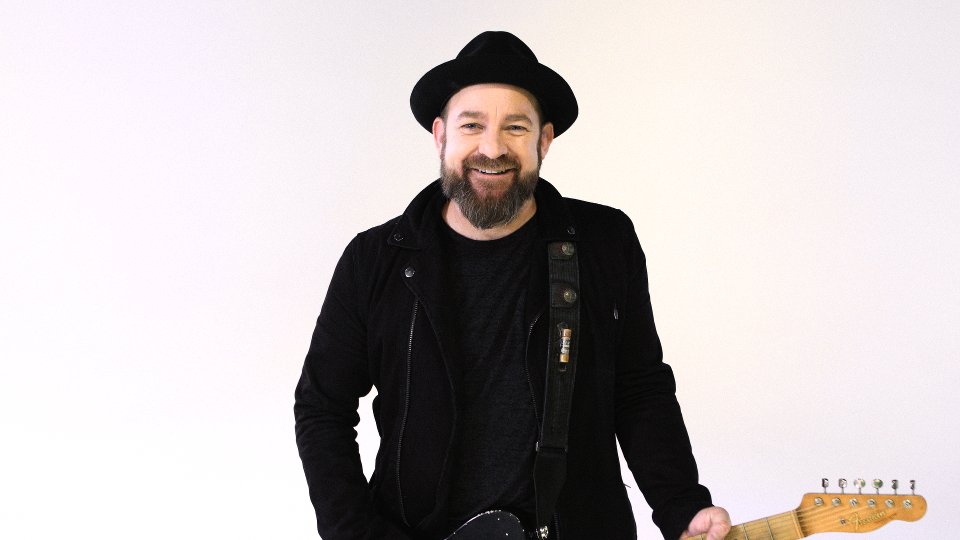 A slew of artists are going on the C2C: Country to Country 2018 Roadshow in the week following this year’s festival.

They join the previously announced headline show by High Valley on Sunday 11th March at Manchester Deaf Institute. It’s also been announced that Midland will be performing a headline show at London’s Omeara on Monday 12th March following their performance on the C2C Main Stage at The O2 Arena, London the day before.

Take a look at who is performing where below:

Tickets are on sale at 9am on Friday from www.axs.com, www.seetickets.com and www.aegpresents.co.uk.