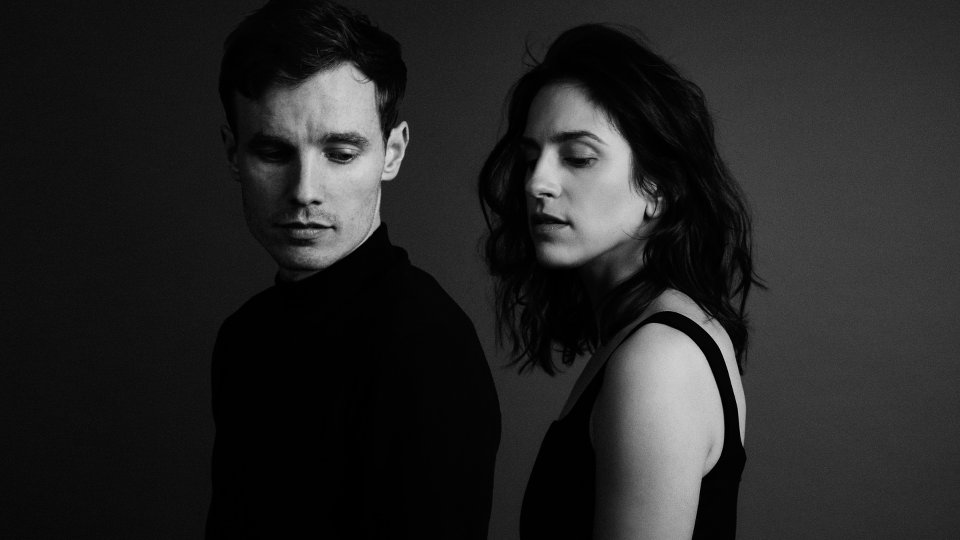 Ghost is the debut album from Lewis & Leigh – Al Lewis from Wales and Alva Leigh from Mississippi.

A stunning collection of self-penned originals, Ghost is the culmination of a collaboration that began in 2014 when the two solo musicians first began writing together. Recorded in January 2016 at Urchin Studios in London with Matt Ingram, Ghost celebrates the differences in their individual experiences whilst finding common ground.

Three well received EPs have built a growing following and Lewis & Leigh received two nominations (Best UK Song & Best UK Act) at the inaugural UK Americana Awards. A stand out acoustic performance around one microphone at that event led to invitations to join Billy Bragg’s songwriters’ round at Glastonbury and to open shows for Deacon Blue on their UK tour in November.

We’re giving away 1 copy of Ghost on CD along with a Ghost pin-badge!

We're giving away a copy of @LewisandLeigh's album Ghost on CD along with a Ghost pin badge! RT & follow for a chance to win. T&Cs: https://t.co/tKWnDLN1ml #win #competition #prizes #giveaway pic.twitter.com/uVRzF9Oq2p