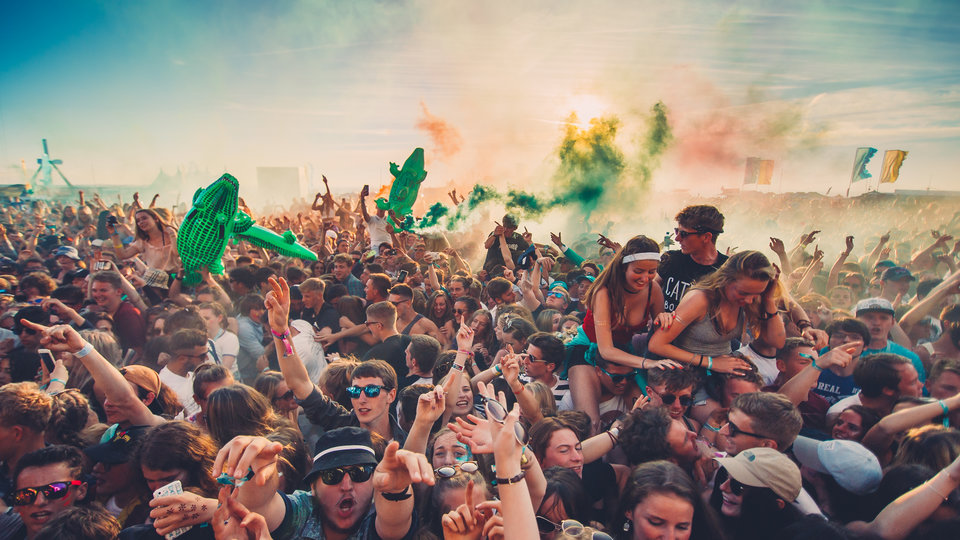 Boardmasters has now revealed details of its second wave of acts set to perform in 2018, including headliners, Catfish and the Bottlemen and George Ezra. Indeed, Boardmasters unveiled 29 amazing acts who will join previously announced headliners, The Chemical Brothers for Cornwall’s own surf and music festival, taking place in August. With everything from alt-rock, grime, house, electro-pop, singer-songwriters and much more, Boardmasters is set to return bigger and better than ever to the stunning Cornish coastline for another huge year of surf and of course stunning music.

Indie rockers and platinum-selling Welsh quartet, Catfish and the Bottlemen are a musical tour de force and are set to take to the Boardmasters Main Stage on Friday 10th August when they return to Watergate Bay, festival-goers can expect an electrifying set filled with early hits like Cocoon and Kathleen, as well as cuts from the number one album The Ride.

George Ezra completes this year’s headliner line-up. The multi-platinum singer-songwriter behind chilled-out hits Budapest, Blame It On Me, Don’t Matter Now, and more recently, Paradise, will close the Main Stage with his warm vocals as the sun sets on Watergate Bay on Sunday 12th August.

Boardmasters festival was born in 1081 and inspired by the freedom, adventure and creativity of surfing and music. Expect parties that run late into the night and a beautiful beach to recuperate on during the day.

Catfish and the Bottlemen / The Chemical Brothers / George Ezra

Also playing this year are:

You can book your tickets via this Boardmasters Website link

Boardmasters takes place between 8th and 12th August in Cornwall.