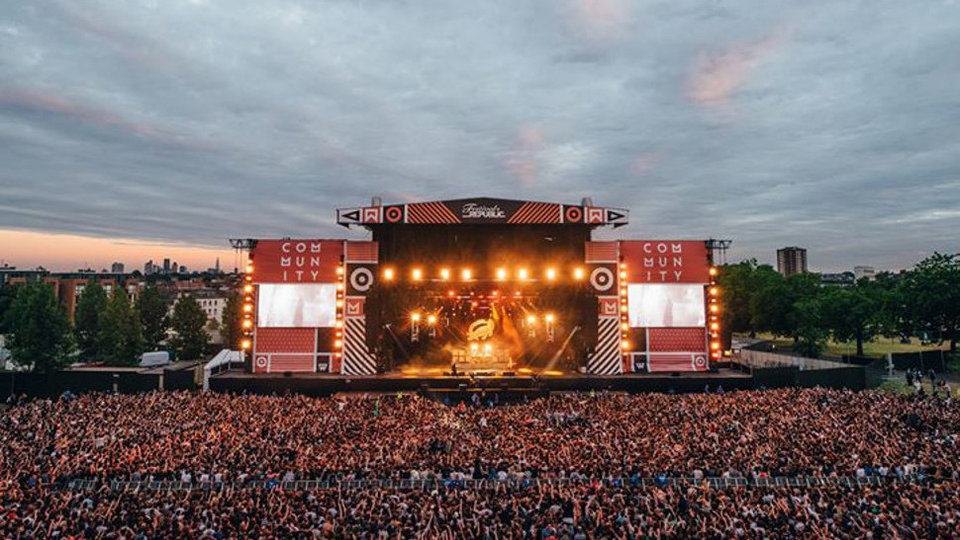 Community is back in 2018 and the festival has revealed further details of its line-up. Joining Two Door Cinema Club and The Vaccines will be Marmozets, Belako, Sam Fender, Bad Sounds, Yungblud, King Nun and Ten Tonnes.

Yorkshire quintet, Marmozets are back and have just released the band’s eagerly awaited second album Knowing What You Know Now. The band is renowned for its raw and engaging live shows and will treat the Finsbury Park crowds to a great set this summer. Spanish rockers, Belako have also been confirmed for a stonking performance at this year’s festival. The band are intent on global domination following their recent world tour which garnered rave reviews. Also on the bill will be, Sam Fender, one of the BBC Music Sound of 2018 stars.

Bad Sounds are also set to bring their energetic upbeat party vibes to Community Festival. The five-piece, fronted by brothers Ewan and Callum, have been making waves over the last 12 months with huge backing from BBC Radio 1 and MTV.

The event which will take place in London’s Finsbury Park, is a one-day celebration of the best in new music. Last year was the festivals inaugural year and was headlined by Catfish & The Bottlemen. 35,000 music fans descended on the park to enjoy one of the hottest music shows of the summer. Finsbury Park has played host to incredible acts in the past such as The Stone Roses, Oasis, The Sex Pistols, New Order, Madness and many more.

Community Festival’s line-up so far is below:

Tickets are on sale now priced at just £40 from Community Festival’s website.

Community Festival will take place in London on 1st July.

Advertisement. Scroll to continue reading.
In this article:Community Festival