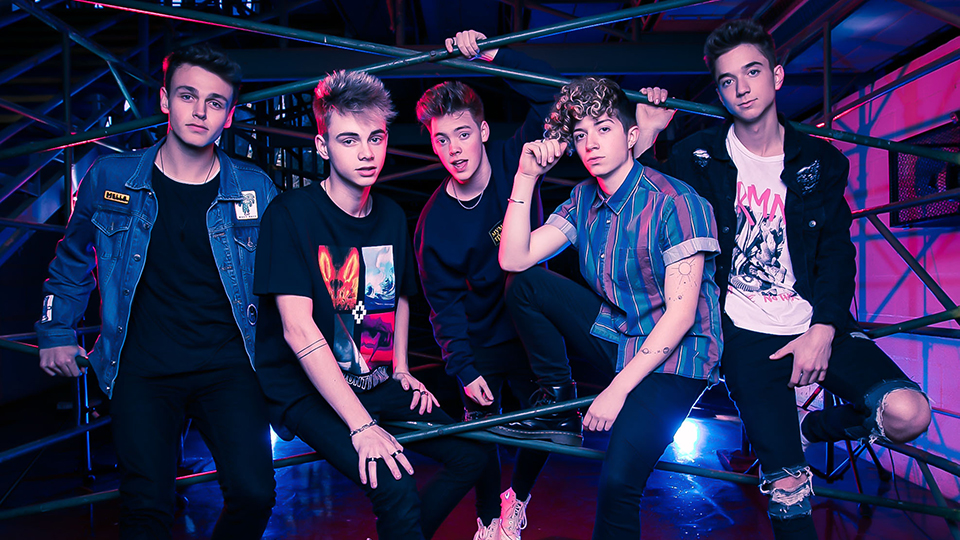 The video for the track is currently in pre-production and will be directed by Jason Koenig. It’s set to premiere on Why Don’t We’s YouTube channel in the coming weeks.

Trust Fund Baby kicks off an exciting 2018 for Why Don’t We following their breakout 2017. During the last year the group was named TV PUSH: Artist To Watch for the month of November and were featured as Radio Disney’s NBT (Next Big Thing).

To date Why Don’t We have amassed more than 120 million global audio streams and built an impressive social media following in just over a year that includes 2.4 million Instagram followers, more than 140 million YouTube views and over 1.5 million subscribers.

They put out 4 EPs in under 12 months and last summer’s Why Don’t We Just EP hit number 1 on iTunes Pop Albums chart. In September Why Don’t We released their Invitation EP to celebrate their one year anniversary.

In this article:Ed Sheeran, Why Don't We