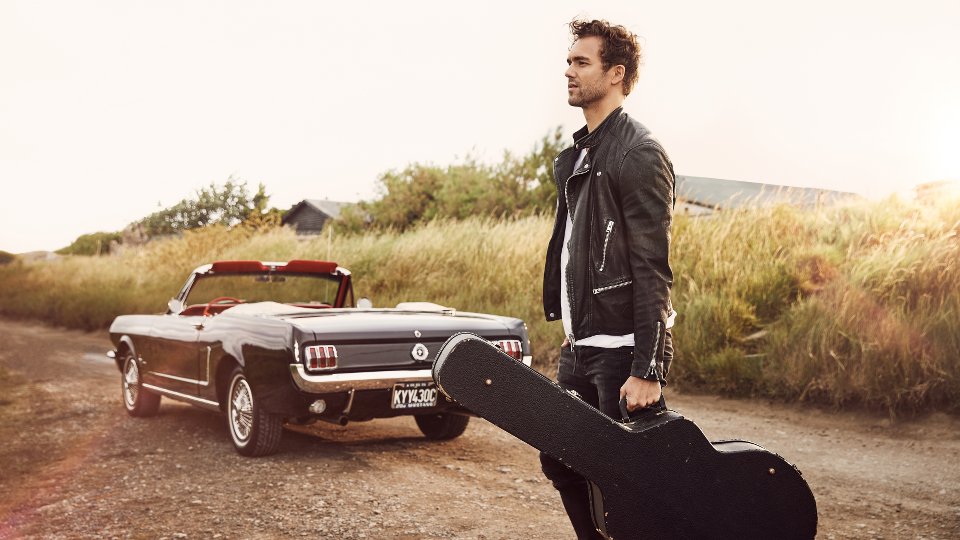 Andy Brown released his new solo single Talk of the Town last Friday and we’ve got the exclusive premiere of the track’s video!

Talk of the Town is an upbeat tune showcasing Brown’s heartfelt songwriting and catchy lyrics. It tells the tale of timeless love and is inspired by the sounds currently coming out of Nashville.

Andy says, “I feel so lucky for all the support I’ve had around the first single Landslide, and I’m so excited to now share Talk Of The Town with fans, old and new. I feel like I can really be myself because I’m now making music that I’m truly passionate about.”

Brown’s debut solo album Cedarmont is due for release this year and it draws from blues and country influences. Fans of Brown’s band Lawson will be pleased to hear that pop and rock are still in the mix too.

As the frontman of Lawson, Brown sold over 1 million records. His solo music will be released by Decca Records and Brown has spent 6 months in Nashville writing, recording and mixing Cedarmont.