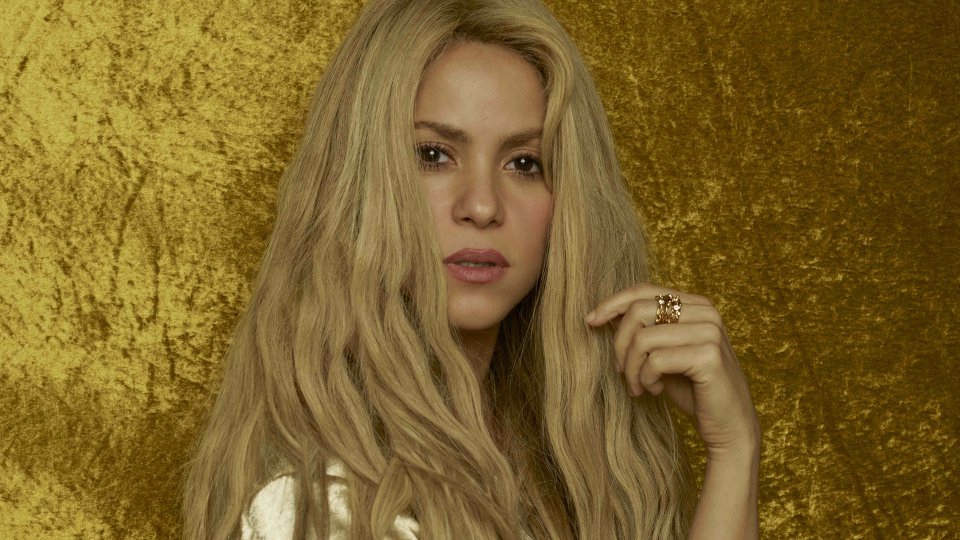 Shakira will be bringing her El Dorado World Tour to the UK later this year with a headline show at The O2 Arena in London.

Taking place on 11th June 2018, the show will be Shakira’s first UK concert since 2010 when she sold out The O2 and performed on the Pyramid Stage at Glastonbury. The tour is in support of Shakira’s latest album El Dorado, which topped the iTunes charts in 37 countries on its release.

The album has spawned the hits La Bicecleta, Chantaje, Me Enamoré and Déjà vu.

Said Shakira, “I can’t wait to be onstage in London again singing along with all of you, all of your favourites and mine. It’s going to be fun! The road to El Dorado starts now!”

The world tour will be produced by Live Nation and fans can expect to hear many of Shakira’s hits. As well as performing in the UK, Shakira will play to packed arenas across Europe and North America.

Tickets for the UK date of the El Dorado World Tour go on-sale to the general public beginning Friday 26th January at 9am from www.livenation.co.uk.

Advertisement. Scroll to continue reading.
In this article:Shakira