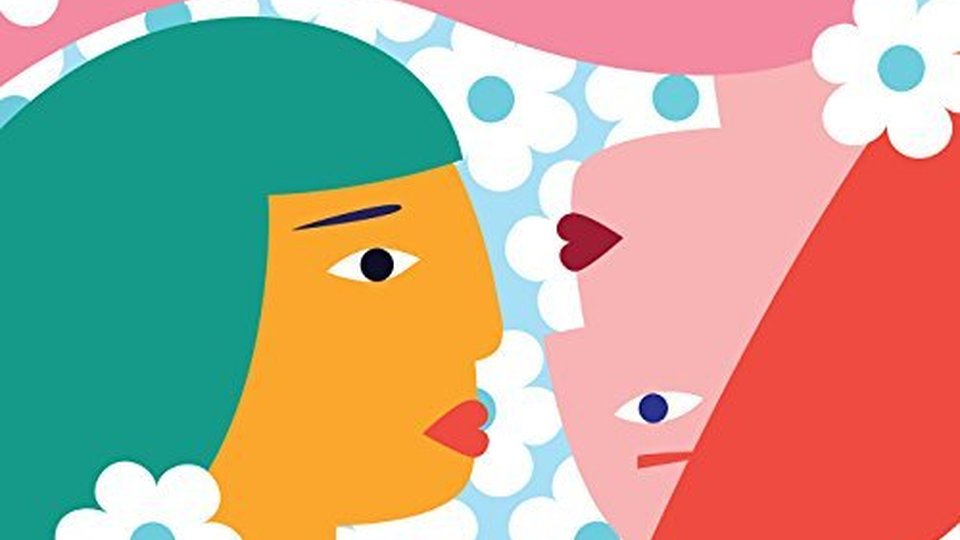 As anyone who’s a regular listener to Radio 1’s Live Lounge will know, making a few small changes to a song can alter it in unexpectedly brilliant ways – including changing the singer. Now a new project, Instant Love, aims to put a new spin on classic love songs originally sung by men about women, by having female artists cover them without changing the gender in the lyrics.

The album opens with Irma Thomas’ cover of Michael Buble’s Crazy Love. It’s a jazzy, gospel-influenced take on the song which allows Irma’s bluesy, powerful yet controlled vocal to really shine through. I loved the Motown feeling throughout the song and the bright piano melody too.

Throughout the record the 10 songs run the gamut of musical, from Rachel Fannan’s 60s girl group-influenced take on Don’t Worry Baby to the shimmering futuristic vibe of Cavale’s version of You Really Got Me and Erin Durant’s Joni Mitchell-esque approach to Kind Woman by Buffalo Springfield. I also liked Lolo Zouai’s simple arrangement and poppy vibes on She’s Got A Way (originally recorded by Billy Joel) and Karen Souza’s uptempo bossa nova-style spin on Ain’t No Sunshine, which contrasts the downbeat lyrics. Erika Spring’s interpretation of Donovan’s Colours, with its summery vibe and surprising twist at the end, is another highlight – the waking up at sunrise to Crazy Love’s chilled out Sunday morning.

However the three standout songs for me were Tristen’s version of Peaceful Easy Feeling (originally by the Eagles), Nicole Atkins’ cover of Ryan Adams’ Amy and Holly Miranda’s take on I’m Your Man by Leonard Cohen. Tristen gives Peaceful Easy Feeling exactly that; the gentle, lilting melody of the acoustic guitar and lush imagery of the lyrics balance well with her clear, sweet vocal. It reminds me a lot of the folk musicians of the late 1960s; you can easily imagine this being played in a field at Woodstock or on the streets of San Francisco whilst wearing flowers in your hair.

Atkins, meanwhile, infuses Amy with a slinky, funky feel and slightly psychedelic overtones. If Peaceful Easy Feeling is straight from a Mamas and the Papas record, then this is more akin to something from the Beatles’ Sergeant Pepper era – not least because of the inclusion of the sitar. The warm richness in Atkins’ voice really captures the sense of yearning in the song as well, making the song’s finale utterly heart-wrenching.

However, Miranda steals the show with her dark take on I’m Your Man (if indeed it is possible to be darker than a Leonard Cohen song), which stands out against many of the more uptempo numbers of the record. Her haunting, delicate vocals really stand out against the heavy drumbeats and sparse guitars and you can really feel the pain in her voice when she sings. She’s definitely an artist I’m keen to hear more from and will be checking out further in the future.

Overall Instant Love Volume 1 is an album that shows just how easily a song can change depending on the arrangement and who’s singing it. All ten vocalists put their own unique stamp on their tracks and whatever your musical taste there’s sure to be something on here that you’ll enjoy. The only thing is that this can feel a little disjointed at times and I felt the album didn’t really flow together well, but all the artists are exceptionally talented and have produced beautiful yet challenging versions of some truly great songs. It’s definitely a project to watch and I’ll be intrigued to see where it goes next.