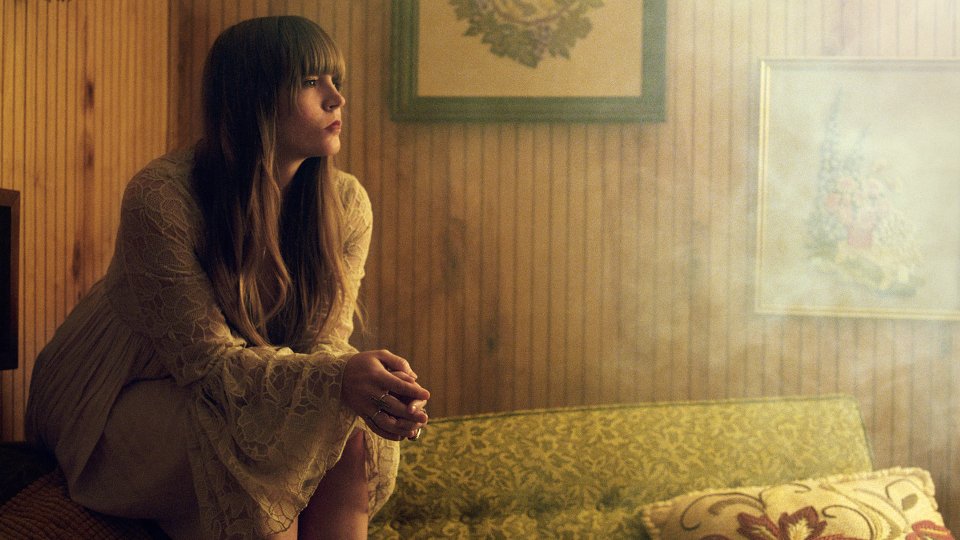 Courtney Marie Andrews will release new album May Your Kindness Remain on 23rd March 2018 via Loose in the UK and Europe.

The album’s title track has been released to give fans a taster of what’s to come and a tour in support of the release has been confirmed. Courtney will tour the US and Europe throughout 2018 and she recently announced a headline show at London’s Islington Assembly Hall on 24th April.

May Your Kindness Remain is produced by by Mark Howard (Lucinda Williams, Bob Dylan, Emmylou Harris, Tom Waits) and was recorded over eight days at a rented house-turned-studio in L.A.

Talking about the album Courtney says, “The people that I’ve met on the road these past few years got me thinking about my childhood, and the people around me that I’ve known, and the stories that come from my family. It became clear how many people are struggling through the same issues. People are constantly chasing that bigger life. A lot of people are poor in America—and because of those unattainable goals, they’re also mentally unstable, or sad, or depressed or unfulfilled. A lot of people—myself included at some point in my life—are loving somebody through this. That’s sort of the theme of the record: coming to terms with depression and the reality of the world we’re living in.”

May Your Kindness Remain is the follow-up to Honest Life, which arrived in the UK last year.

The track list for May Your Kindness Remain is:

1. May Your Kindness Remain
2. Lift The Lonely From My Heart
3. Two Cold Nights In Buffalo
4. Rough Around The Edges
5. Border
6. Took You Up
7. This House
8. Kindness Of Strangers
9. I’ve Hurt Worse
10. Long Road Back To You