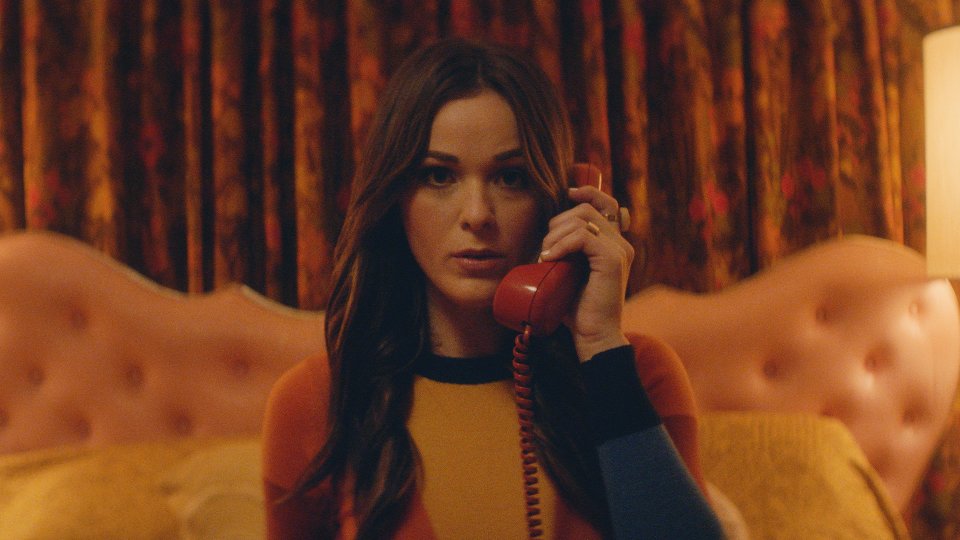 Jillian Jacqueline has release the music video for her debut single Reasons.

In the lead up to the video’s release, Jacqueline teased fans by releasing short clips from the video. Directed by Patrick Tracy and Jacqueline, Reasons showcases Jacqueline’s retro style and gives it a Wes Anderson twist.

“I wanted the video to be an extension of the song and also give new life to it and make it feel a little bit tongue-in-cheek and like we’re playing with it a little bit,” she tells Refinery29 exclusively. “Because in hindsight, looking at it now, I realize there can be a sense of humor in realizing that you’re tiptoeing around the truth with someone and turning into roommates.”

Reasons originally premiered on Refinery29.com before arriving on YouTube and Vevo. The song is written by Jacqueline with Tofer Brown and Sarah Buxton.

Fans should keep their ear out for the song on Country radio as it’ll be premiering there on 22nd January 2018. Reasons is taken from Jacqueline’s EP Side A, which was released in 2017.

In February Jacqueline will hit the road with Jordan Davis on the White Wine and Whiskey Tour before hitting the road with Thomas Rhett and Brett Eldredge in April. She’ll also head over to the UK in March to perform as part of the C2C: Country to Country line-up.