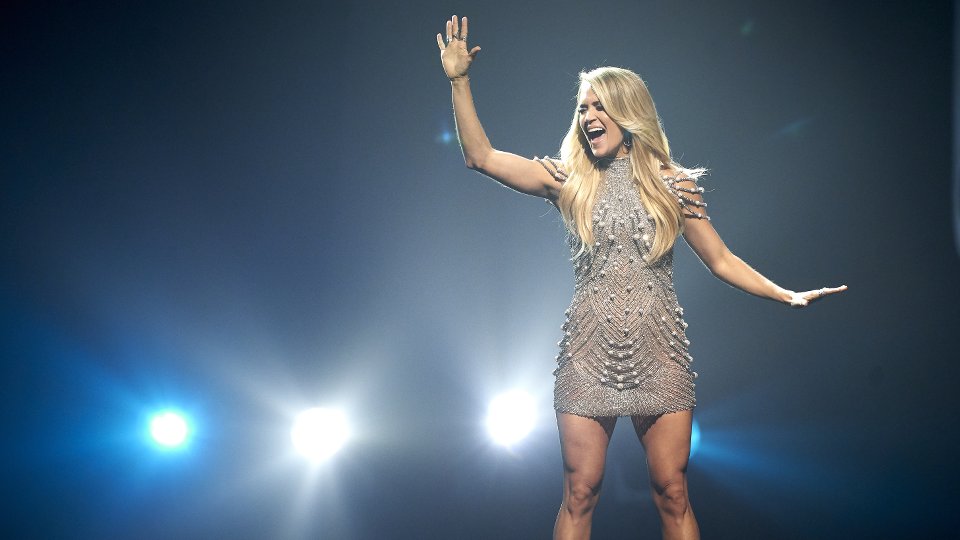 Well here’s a sentence we never expected to write – Carrie Underwood has teamed up with rapper Ludacris for her new single The Champion.

The song is the Underwood’s first for Capitol Records Nashville. It arrives as Underwood has confirmed she will open NBC’s Super Bowl LII on 4th February 2018.

Available globally to stream and download, The Champion was co-written by Underwood with Brett James, Chris DeStefano, and Christopher Bridges (Ludacris). It was produced by Jim Jonsin and will be used during NBC Sport’s coverage of the 2018 Olympic Winter Games.

“When we were writing ‘The Champion,’ our main focus was to celebrate athletes at the top of their game, but we also wanted the song to resonate with people in their everyday lives,” explains Carrie Underwood. “We hope the lyrics will inspire people to push themselves beyond their limits to conquer anything they are trying to accomplish or overcome. There’s a champion in every single one of us!”

Sonically The Champion is the furthest Underwood has stepped outside her Country roots. The song has an electronic beat with R&B, hip-hop and pop influences. It’s certainly very different to anything we’ve heard from the singer before.

Underwood is currently working on her next album which is expected to arrive at some point in 2018.

In this article:Carrie Underwood, Ludacris