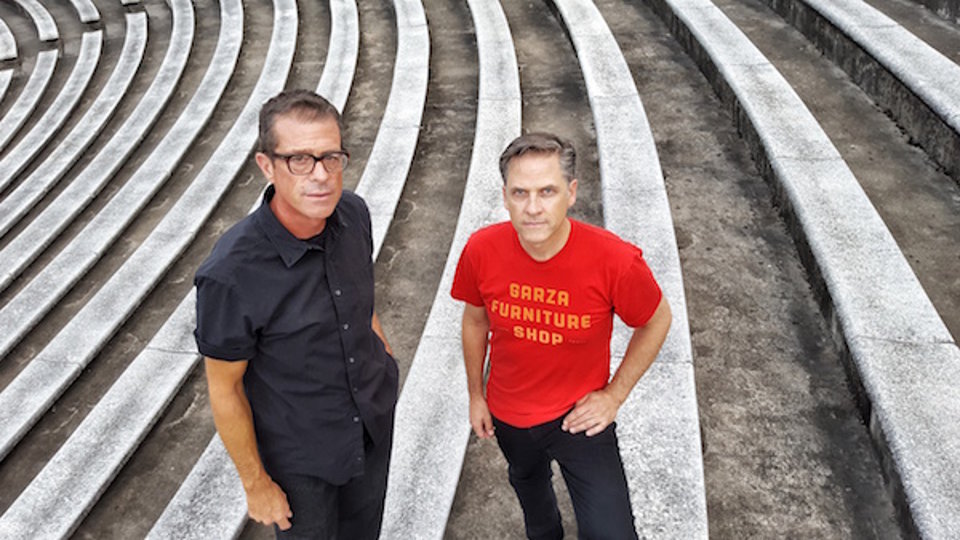 Calexico have revealed the second track, Voices In The Field from their forthcoming ninth studio album, The Thread That Keeps Us, which is set to be released on 26th January through.

The new track continues to find the group, led by vocalist/guitarist Joey Burns and drummer John Convertino, in fine fettle with an album that captures their stylistic variety and unpredictability, while still finding solace in limitless creativity. With less polish and more grit than ever before, The Thread That Keeps Us is an enduring tradition that reveals Calexico’s supreme confidence in songwriting, ultimately setting a whole new standard for Calexico.

Calexico’s own Burns explained the song: “In the age of the extremes, when walls attempt stifling words, this song is inspired by the poems on postcards from those uprooted by war and oppression. It’s a song to remind us to open up our hearts and hear other voices sing their stories.
I was listening to Mavis Staples, Bombino, Joe Strummer and Bob Dylan.”

You can watch the lyric video for Voices In The Field below:

Burns also added about the new album that “Instead of writing straight-up protest songs, I want to tell stories.” The album is inspired by his wanderings around Northern California during the album’s production, the narratives embedded in the record reflect on displacement, transitory existence, and in his own words:“returning to your home after being gone for some time and seeing how things have changed, and maybe not in the best way.”

Advertisement. Scroll to continue reading.
In this article:Calexico