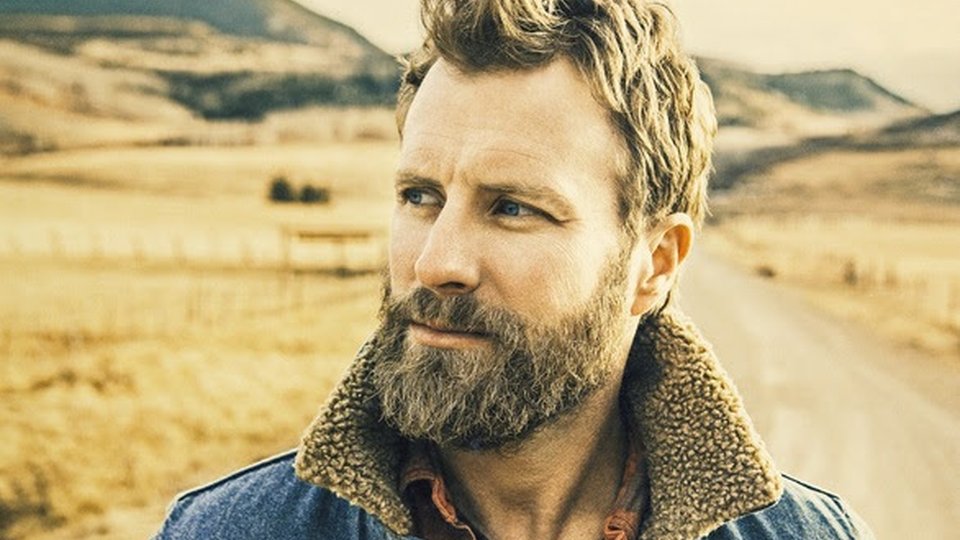 The first track taken from his upcoming ninth album The Mountain, Woman, Amen was co-written with Josh Kear and Ross Copperman. Woman, Amen is a personal message of love to his wife Cassidy.

“My wife and our relationship has been the one constant element in my life over all the ups and downs of my career and personal life,” shared Bentley. “Our journey together has made me the man I am today. I doubt my heart would even recognize the old me. This song addresses that in the most direct possible way. The personal gratitude expressed in the lyrics, mixed with a track that leans heavily on some bigger sounds, is the perfect way to introduce the album.”

Bentley will perform the song for the first time on TV tomorrow on The Ellen DeGeneres Show. You can hear the track and watch footage from the recording of the song on Billboard.com.

For The Mountain, Bentley set up camp in the epic landscapes of Colorado with a group of songwriters. The album was recorded in a studio atop a Telluride mesa.