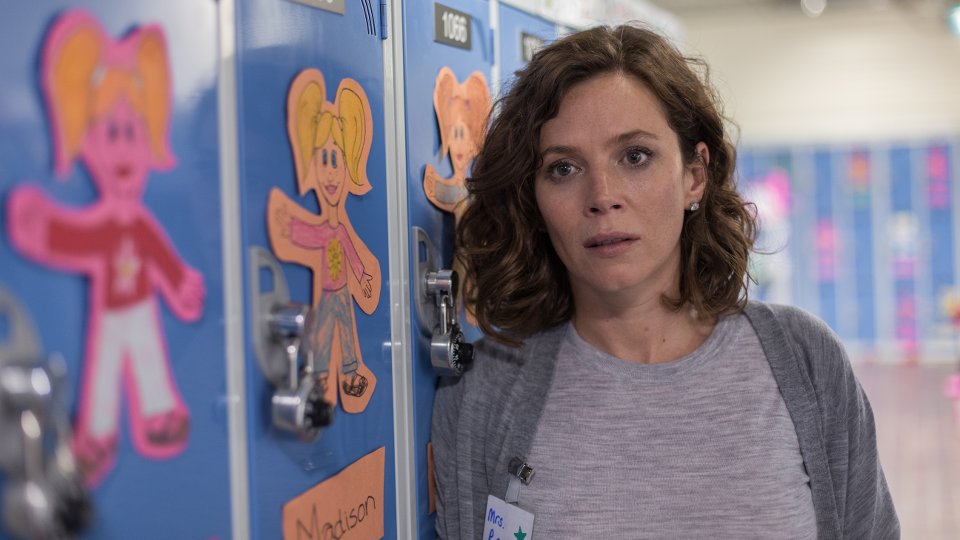 Butterfly, from RED Production Company, is created and penned by BAFTA award-winning screenwriter Tony Marchant. The series explores the acrimonious relationship between separated parents, Vicky (Anna Friel) and Stephen (Emmet J. Scanlan), and their division in opinion over how to support their gender variant child, Max (Callum Booth-Ford).

From a young age, their now 11-year-old son, Max, has identified as a girl and as puberty looms, he begins to present increasing signs of gender variance. When Max was eight, his father, Stephen, left the family home. But as Max’s conviction that he’s in the wrong body intensifies, his distress escalates, and Stephen seizes the opportunity to return to live at the family home and support his son. However differently Max’s parents feel about their child potentially being transgender, they agree on one thing, Max’s welfare is paramount.

What unfolds for all the family members involved is the greatest challenge and test of love and understanding imaginable. The social transitioning of Max to Maxine is initially thwarted because of the clear division of opinion between Vicky and Stephen.

As Maxine grows in confidence, she becomes increasingly certain that she’s in the right skin, but is this enough to get everyone else on board?

Butterfly is directed by by Anthony Byrne (Ripper Street, The Last Kingdom) and produced by Louise Sutton (Black Mirror, Death in Paradise).

No premiere date has been announced yet for the series.