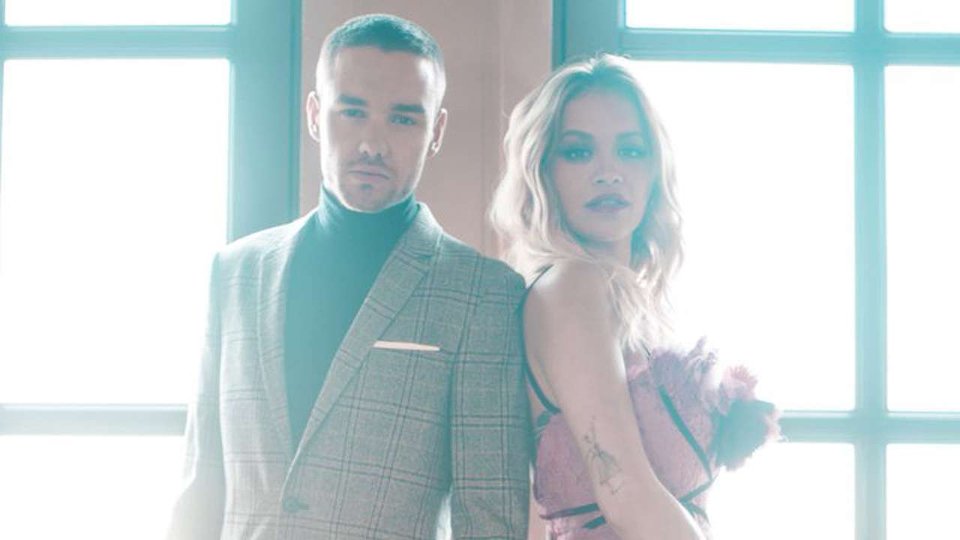 Liam Payne and Rita Ora have release their new single For You, taken from the forthcoming soundtrack to Fifty Shades Freed.

Written by Ali Payami (Taylor Swift, The Weeknd), Ali Tamposi (Kelly Clarkson), and multi-instrumentalist watt, For You was first teased earlier this week on social media. A video showed Payne and Ora in the studio recording the song and it featured a short clip from the track.

We did this #ForYou! Had so much fun in the studio with @RitaOra. Our new single from the #FiftyShadesFreed soundtrack drops this Friday January 5. pic.twitter.com/rT9K44F9gp

For You is available now for streaming and download via Republic Records.

Fifty Shades Freed, the third instalment in the Fifty Shades franchise based on E.L. James’ best-selling novels, will be released in cinemas on 9th February 2018. The soundtrack will arrive the same day.

The Fifty Shades of Grey soundtrack was certified Platinum in the US and follow-up Fifty Shades Darker has so far achieved Gold certification. Both soundtracks debuted in the Top 2 on the Billboard charts.