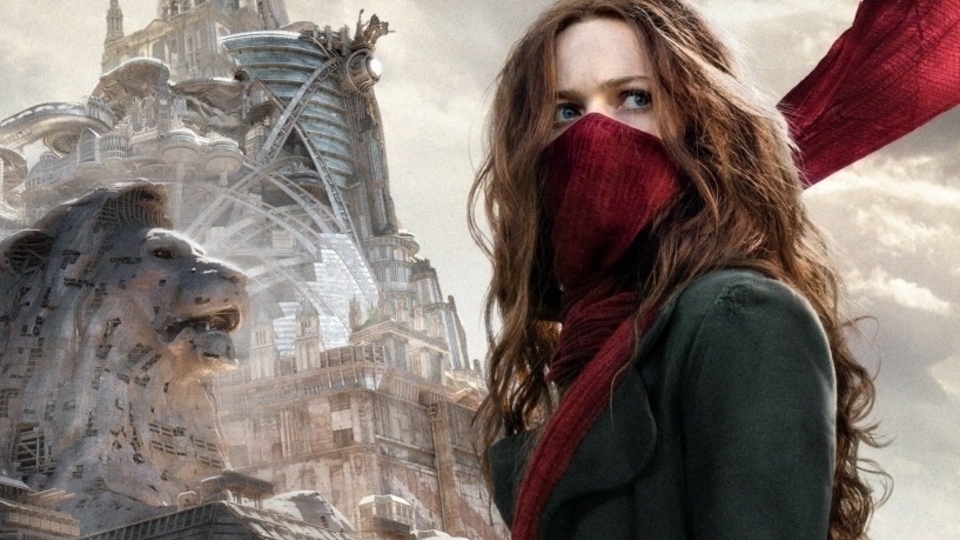 Atomic Blonde is out now on DVD and Blu-ray. To celebrate, we chatted to the minds behind the graphic novel that inspired the film.

Sam Hart is the illustrator of The Coldest City, which inspired the Charlize Theron led action movie.

Check out our review of Atomic Blonde

Atomic Blonde is a breakneck action-thriller that follows MI6’s most lethal assassin through a ticking time bomb of a city simmering with revolution and double-crossing hives of traitors.

Sent alone into Berlin to deliver a priceless dossier out of the destabilized city, she partners with embedded station chief David Percival (James McAvoy – X-Men: Days of Future Past) to navigate her way through the deadliest game of spies.

What were your first thoughts when you heard that Atomic Blonde was going to become a movie?

I was blown away! I was very happy and I couldn’t believe that it was going to be Charlize producing and acting. And over the next few days, the news just got better and better when they announced that James McAvoy and John Goodman were coming aboard.

Can you talk about your style of working, and the collaboration you had with Antony Johnston on the formation of The Coldest City?

Well most of the time that I’m doing a comic for another writer, or myself, I’ll read the script quite attentively. I’ll start doing research for visuals. Then I’ll do page sketches which I’ll send to the writer and if everything is ok with those layouts I’ll start drawing. That’s pretty much how it was done with The Coldest City, it was all done via email so we didn’t manage to meet up and chat live. But as we had already met each other and knew each other’s work, I think we managed to work quite well. It took around a year to draw the graphic novel.

What was the most demanding aspect in putting together the graphic novel?

Well it wasn’t actually the graphic novel itself which was hard to put together. I had a personal family crisis which was very demanding over the year that I was drawing the graphic novel. It’s actually quite amazing and a great feeling to know that I managed to draw the graphic novel over that difficult time period, and that its come to be a brilliant movie.

As an illustrator, there must be a level of trepidation when you hear your work is going to be translated to the screen. Are you consulted during the filmmaking process or are you happy to have a new interpretation of your work realised?

Yeah, I’m very happy to have my work remade with a different artists approach – the actors, the director and the graphic artists who worked on the movie, designing the sets and the clothes. I would have loved to have done the storyboards, but then again I might have been too attached to the original graphic novel. So I’m very happy for other people to work based on what I have done.

What did Charlize Theron bring to the role that particularly impressed you?

What did you think of the finished article once you watched Atomic Blonde for the first time?

I loved it! I was absolutely in awe of the action sequences and how everything was fixed together so well. I’ve seen it five times and I’m still picking up on details

From a visual standpoint, was there one scene that you felt particularly captured the essence of the graphic novel for you?

I thought the interrogation sequences were very faithful to the graphic novel – I was very happy with them.

Are there any other movie adaptations from graphic novels that you find particularly good?

I’m a big fan of 300 and I also liked Watchmen… I know a lot of people aren’t but I loved the adaptation. And the first Sin City.

If you could make any other graphic novel into a movie, which would you choose and why?

Ah, interesting! I think one that is overdue to become a cartoon is Bone. It’s a brilliant story, with brilliant artwork and it seems perfect to be done as a cartoon.

I’m doing some small press projects here in Brazil with some friends, and I’m writing a graphic novel of my own which will take up the better part of next year.