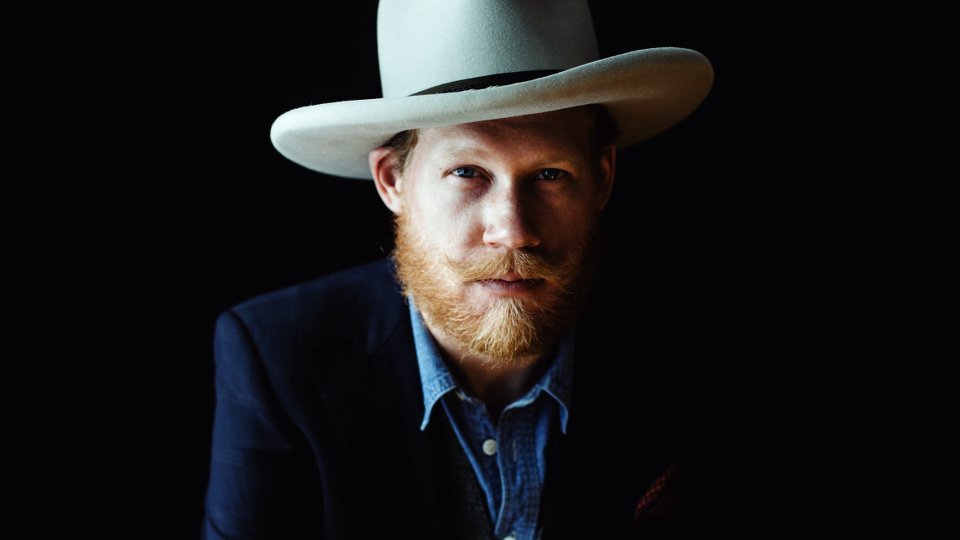 Over the last few years Texan singer-songwriter Jarrod Dickenson has been independently releasing his music and picking up plenty of critical acclaim. Following his fifth headline UK tour, Dickenson caught the attention of Decca Records. Originally planning to release his latest album Ready the Horses back in March, plans were put on hold when he signed to the legendary label. The album is now finally out and it’s Dickenson’s first release through the deal.

Sitting neatly in the same category as Chris Stapleton and Drake White, Dickenson brings influences from soul, Country, folk and Americana to his music. At the centre of it all is his gritty voice that comes deep from his soul and definitely brings to mind Stapleton. Ready the Horses was recorded live and that gives the album a really authentic sound bringing out the best in Dickenson’s abilities.

Ready the Horses opens with Faint of Heart, a song that explores resilience while trying to make it in a notoriously difficult industry. The moody music brings to mind Jace Everett but Dickenson has a wider vocal range that really drives through the melody of the song.

Take It From Me is a soulful number that has elements of gospel mixed into its sound. It’s a really powerful showcase for Dickenson’s voice and you can hear the magnificent power he possesses. It’s the kind of voice that comes with natural talent and it’s pretty much impossible to learn how to sing with the kind of passion Dickenson has.

Elsewhere on the record Way Past Midnight is an uptempo number that celebrates the joys of partying through the night, the acoustic-driven California is a beautiful love song, and Nothing More tells the tale of a California girl who tries to have a new start in Georgia. The standout moment on the record is the atmospheric Gold Rush, which packs a stark beat as Dickenson delivers a near spoken-word vocal.

The album comes to a close with the gentle I Won’t Quit, an emotional moment that sees Dickenson acknowledging his flaws and vowing to do better. It’s a sombre note to end on but it’s also one of the record’s most beautiful.

Ready the Horses is an accomplished body of work. Dickenson’s natural talent shines through on the record and he sounds wonderful. As a songwriter he definitely has a knack for telling interesting and intriguing stories, and as a musician he knows how to put the pieces together to frame his lyrics. Ready the Horses is an album that grows on you with every listen so spend a bit of time with it to fully appreciate everything it has to offer.

Advertisement. Scroll to continue reading.
In this article:Jarrod Dickenson