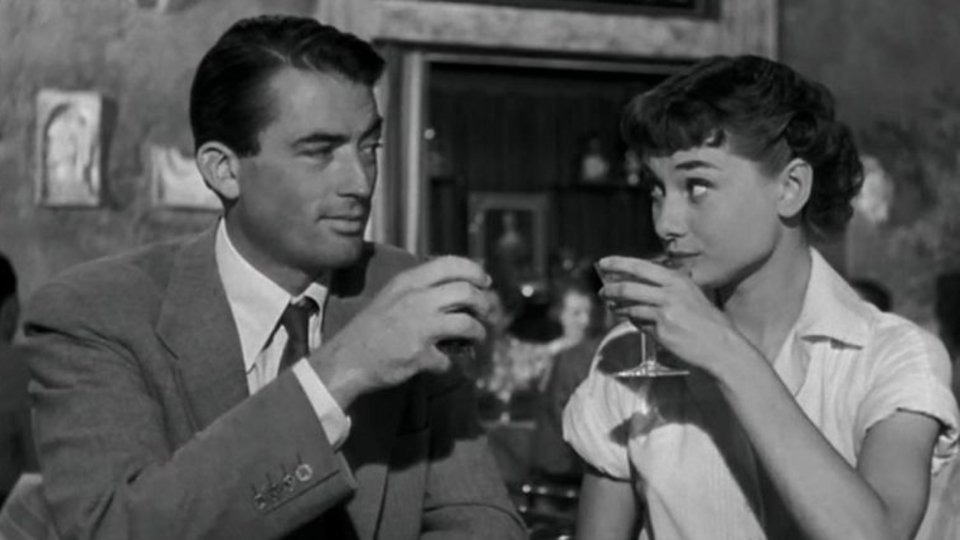 It’s the season for great Christmas films and a special movie pop up is coming to London set in a winter-wonderland.

Time Out launches a season of classic yuletide movie screenings followed
by a festive knees-up to get movie-fans across the capital in the mood for Christmas.

‘Time Out Loves Christmas Movies’ will run from November 23rd to December 16th and tickets are now available for £17 at timeout.com/xmasmovies.

The curated line-up of classic Christmas films, hand-picked by Time Out editors, further includes the feel-good Miracle on 34th Street, the feel-not-so-good Bad Santa and Tim Burton’s animated masterpiece The Nightmare Before Christmas. There
will also be an exclusive preview of The Muppet Christmas Carol, before it is re-released in cinemas later in December for its 25th anniversary.

The screenings – programmed in collaboration with film distributor Park
Circus will be followed by a Christmassy party with lots of music and performers to get people in the festive spirit. There will be plenty of food and drink available to buy on site throughout the evening.

For the movie screenings, Time Out is taking over the new ‘Lost Rivers Elephant’ venue which has been constructed from recycled shipping containers in London’s Elephant and Castle. The space has a striking industrial vibe and will be
transformed into a tinsel-strewn, snow-covered winter-wonderland that will
get Londoners’ Instagram popping.

Jingle All The Way Wednesday November 29

The Nightmare Before Christmas Friday December 1

The Nightmare Before Christmas Wednesday December 6

Jingle All The Way Thursday December 7

*Exclusive preview of ‘The Muppet Christmas Carol’, before it is
re-released in cinemas later in December for its 25th anniversary.

Tickets are available now for £17 from the Time Out website, with
limited availability: timeout.com/xmasmovies. Doors to the main space
open at 6.30pm and the screening starts at 7pm. The bar opens at 5pm and
will be open after the film finishes. Over 18s only.

Check out the Muppet Christmas Carol trailer below and let us know if you will attending in the comments section. What’s your favourite festive movie?