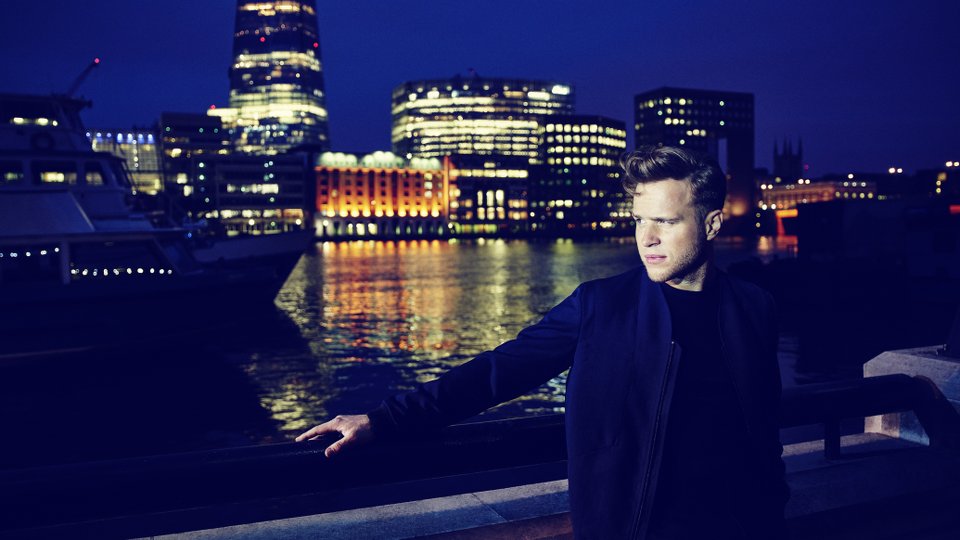 Former X Factor star Olly Murs will be part of the panel when The Voice UK returns to ITV in 2018.

The popstar will replace Gavin Rossdale, who was among the coaches line-up for the most recent series. Murs will sit next to returning coaches Sir Tom Jones, will.i.am and Jennifer Hudson.

Speaking about joining the show Murs said, “I’m absolutely buzzing about being a coach on The Voice UK and can’t wait to sit in the big red chair alongside will, Jennifer and Tom. I’m excited to mentor new artists and without doubt, I’m in it to WIN!”

Murs found fame on The X Factor in 2009 when he came second to Joe McElderry. He’s since gone on to be one of the best-selling British male solo artists selling more than 17 million records worldwide.

Siobhan Greene, Head of Entertainment, ITV, said: “It’s fantastic to finally reveal the coaching line up for the new series of The Voice UK; returning champion and THE voice Miss Jennifer Hudson, the legend that is Sir Tom Jones and the one and only will.i.am.

“And this year we welcome Olly Murs, a pop star at the top of his game who I know will bring his incredible energy, charm and personality. The panel really has got it in bucket loads and I can’t wait to see what happens next.”

It has also been announced that Emma Willis will return as the show’s host and that last year’s finalist Jamie Miller will be a backstage reporter for The Voice UK’s digital platforms.

Since appearing on the show Miller has signed a US recording deal with Atlantic Records.

He said: “I’m so excited to be back, but this time on the other side watching people achieve their dreams. The Voice UK was always something so close to my heart so to return as the backstage reporter is incredible!”

The Voice UK winner will sign a recording contract with Polydor. Keep your eyes peeled for the show’s return in early 2018.

In this article:Olly Murs, The Voice UK