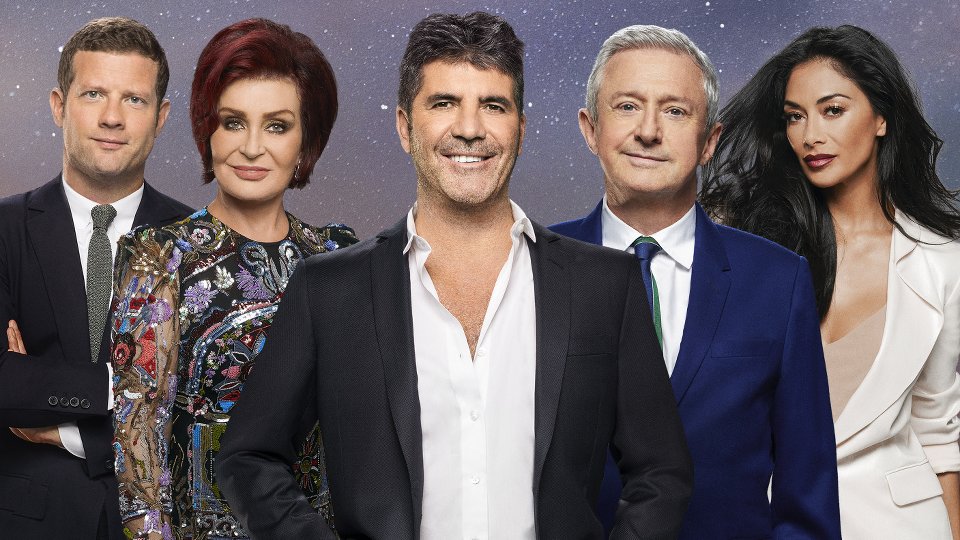 Benji Matthews from Cornwall overcame his nerves to charm the Judges with his rendition of Alicia Key’s If I Ain’t Got You… but will it be enough for Simon, Sharon, Louis and Nicole to put him through to Boot Camp?

Russell Jones hopes to seal the deal with the Judges as he belts out his very own version of Jungle Book’s I Wanna be Like You… but what will they make of his performance?

Watch him sing below:

The X Factor continues Saturday 16 September at 8pm on ITV.

Advertisement. Scroll to continue reading.
In this article:The X Factor 2017