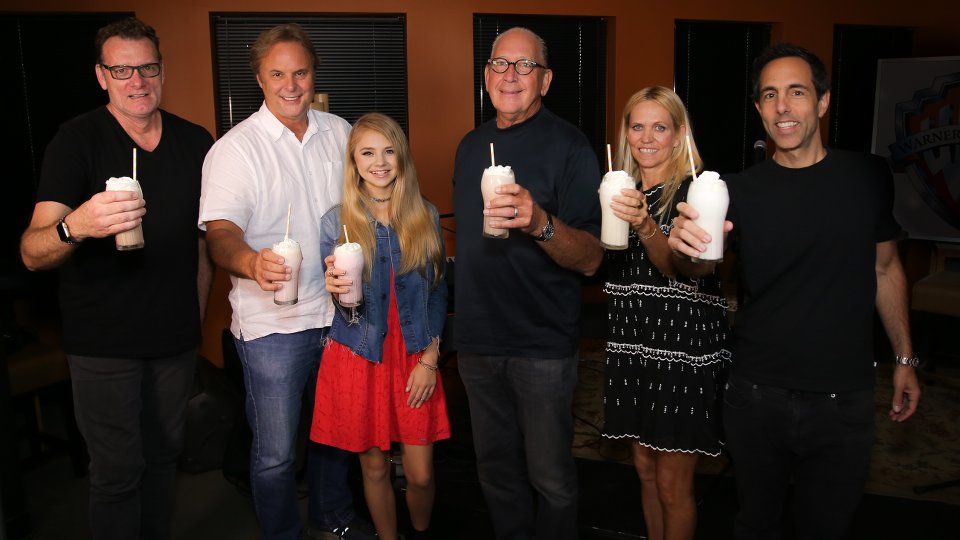 Tegan Marie has signed to Warner Music Nashville at the age of 13, making her the youngest Country artist to sign to the label.

The deal was announced by Warner Music Nashville and Sweety High, the Gen Z girls’ media platform that first discovered Marie. The singer-songwriter celebrated the news by making her debut at the Grand Ole Opry on 18th August 2017.

“This new generation is passionate about Country music. Tegan Marie, with the kind of natural talent already resonating with audiences, represents a new breed of digitally-savvy artists that we want to be a part of,” said John Esposito, Chairman and CEO, Warner Music Nashville. “What attracted us to Tegan Marie was her voice and a confidence that was beyond her years. Her success on Sweety High and in social media exemplifies not only how Country talent can be nurtured on these platforms but also how we will reach the next generation of music consumers.”

Marie’s career started when her father uploaded her cover videos onto the Sweety High platform when she was 7 years old. Sweety High recognised Marie’s potential and started working with her to foster her talents.

“The moment I saw Tegan Marie’s early videos I knew she had the ability to speak to young girls at an important time in their lives,” said Veronica Zelle, Sweety High Co-Founder and Chief Creative Officer. “Working closely with her these past years, and witnessing her growth, I’m thrilled that a forward-thinking label like Warner Music Nashville has welcomed her to their roster.” Her co-founding partner, Sweety High CEO, Frank Simonetti, added, “In this deal with Warner Music Nashville both Tegan Marie and Sweety High have gained a great partner that believes, like us, in doing whatever it takes for their artists.”

Marie has recently wrapped a six-city tour with Pepsi MidAmerica and she’s currently writing with Nathan Chapman (Taylor Swift) for her debut album.