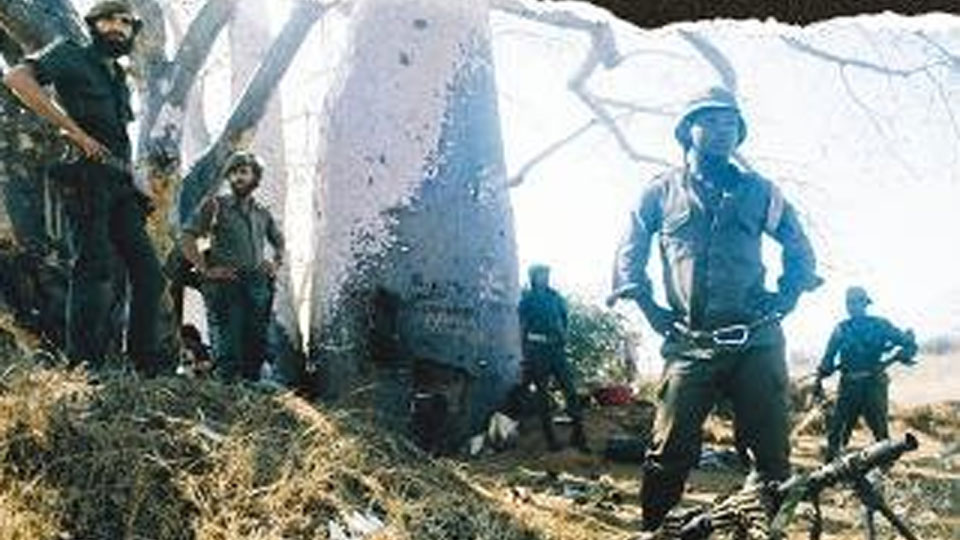 Odd Arne Westad’s new book The Cold War A World History has an astonishing scope and covers a lot of ground in its 629 pages of text. Many books on the subject matter of the Cold War devote themselves to assessing the ideological differences between East and West, or hone in on the domestic and foreign policies in the regimes of key leaders such as Stalin, Mao and Brezhnev. Authors will perhaps assess the rise and scope of the USSR, from Russia to its satellite states. Arne Westad’s book in contrast, and as the title suggests, looks at the impact of the Cold War on a global scale.

From the start of the book, Arne Westad pitches the Cold War as a direct conflict between the ideologies of capitalism and socialism. The opening pages go back as far as the Russian Revolution and the economic crash at the start of the Twentieth Century that led to a crisis in confidence in capitalism. Arne Westad’s assessment seems accurate since it unnervingly mirrors the development of contemporary populism and the emergence of characters such as Trump and Corbyn, whose supporters believe will usher in a new, better era and social perfection. That search for perfection, and the need for humanity to have learnt the lesson not only of its futility but of the road to hell it creates (alas, we plainly haven’t), is at the core of this book.

Wherever your interests lie within this period of history, you’re likely to find it in Arne Westad’s book. The chapters don’t chart a strict chronological path through the Cold War – the global scope of the book wouldn’t allow for such an approach to be coherent – but instead picks out particular themes or areas of the world. Nevertheless, the narrative progresses in a largely linear fashion, and there are satisfying depictions of, for example, every US president who served during the Cold War, and an analysis of their impact on shaping it. The chapter called ‘Korean Tragedy’ gives the author’s view of a war within the larger conflict from which no side emerged well; the repercussions of which the world is still paying for. There is also a chapter on Vietnam, with particular emphasis on US involvement. Presidents from JFK to Johnson and Nixon are sketched with great skill, their strengths and weaknesses fairly appraised.

Given the large scale of the themes of the book, it’s perhaps understandable that smaller nations that were lesser players in the era enjoy less of a look-in. There’s very little of Romania’s Ceausescu or Yugoslavia’s Tito, for example. Leaders of the USSR are the Communists given the greatest breadth and depth, with chapters on Brezhnev and Gorbachev. The narrative follows the development of detente between the two sides before the collapse of the USSR and the fall of the Berlin Wall in the late 1980s.

Rather than offering a straightforward historical overview, The Cold War A World History delves much deeper, examining the philosophies underpinning the conflicting ideologies and the influence the systems had on their societies and economies. These complex ideas are written with great clarity and confidence, giving readers an exciting prose that only occasionally feels turgid through detail.

Arne Westad should also be commended for his honest appraisal of the second half of the Twentieth Century, which was every bit as bloody, politically revolutionary and violent as the period leading up to the end of World War Two, with the added threat of nuclear war. The book is a sobering opportunity to allow the recent history to give perspective to our own times and the dangerous ideas that persist.

The Cold War A World History will appeal to enthusiasts for the subject as well as providing those looking to learn more about it a rewarding overview. The recent past has been vividly captured and imaginatively brought to life.