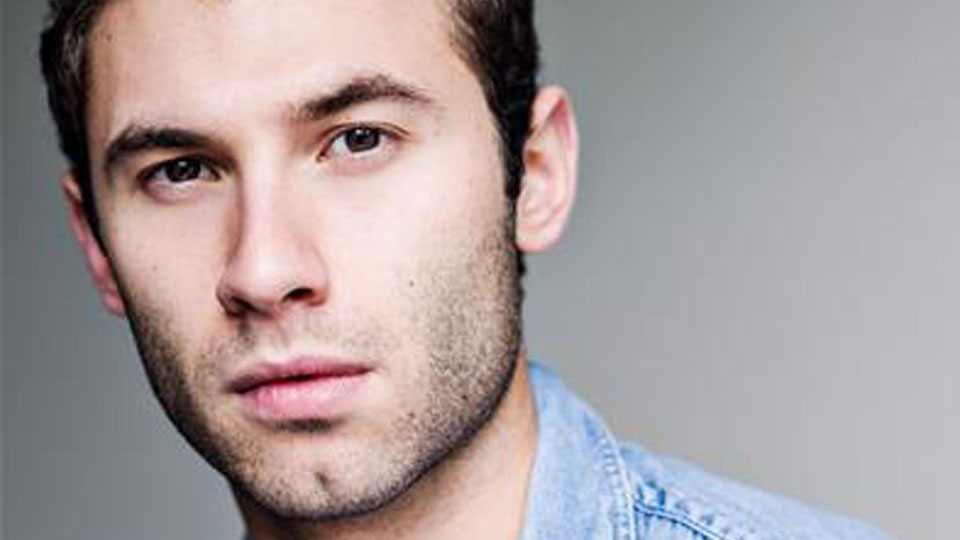 Andy Coxon has been cast in the iconic role of Berger in the new 50th anniversary production of Hair. The rock musical opens at London’s fully immersive Off-West-End theatre, The Vaults, from Wednesday 4th October 2017 and is now to run to Saturday 13th January 2018.

The youthful cast will bring the original protest musical to life, in the intimate theatre seating just 200, revealing every emotion up close and personal through Hair’s drug-fuelled journey.

Hair changed the face of musical theatre and is still ground-breaking at the age of fifty. Hair opened off-Broadway in 1967, and to open this genuinely new production off-West-End in 2017 is the perfect move for Hope Mill Theatre’s acclaimed production, directed by Jonathan O’Boyle – as relevant now as it was in the 60s.

Like a mini Woodstock, from the moment the audience arrive, The Vaults is transformed into a fully immersive 60s venue, with psychedelic, innovative creatives, iconic artwork and hippie flower power. With a 60s themed pop up restaurant and themed drinks; plus stalls including: vintage 60s and tie dye clothes, 60s smiley badges and memorabilia, hippie wigs and flower headdresses, vinyl’s – everything needed for a legal high. The audience then move through to the theatre space for Hair – the musical that changed the face of the modern musical.

For more details and to book, see: www.hair50.com.

Advertisement. Scroll to continue reading.
In this article:Andy Coxton, Hair