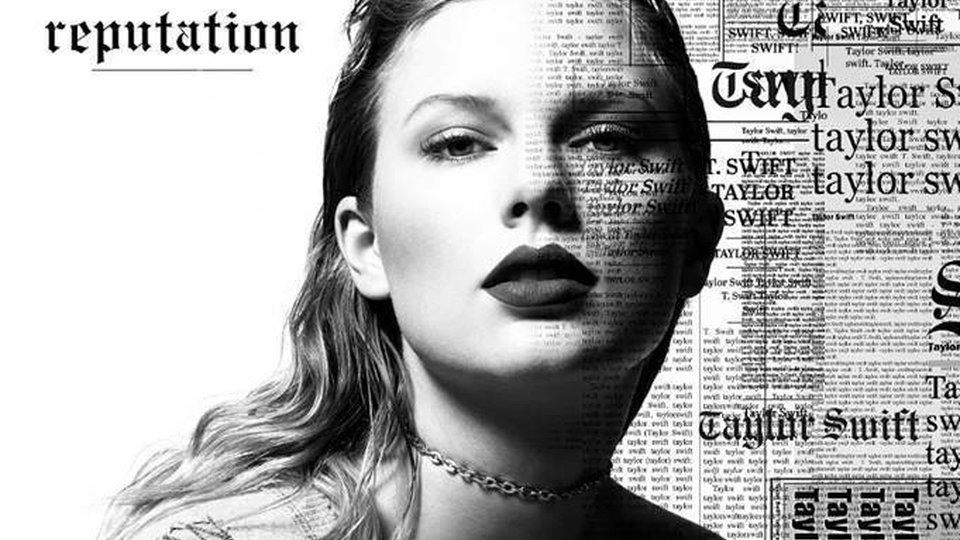 Taylor Swift is back with new single Look What You Made Me Do, the first single to be lifted for her forthcoming album.

Rumours that she was returning to her Country roots were way off the mark as Look What You Made Me Do continues Swift foray into mainstream pop. The track takes aim at her critics and the media as she hits back at the way she’s been ripped apart in recent months.

During the track Swift declares that old Taylor is dead, making a bold statement as she prepares for her musical comeback.

Look What You Made Me Do is the first track to be lifted from Reputation, which will be released on 10th November 2017. The track is available to stream and download now.

As well as unveiling the song, Swift has released the cover for Reputation which reinforces the lyrics of Look What You Made Me Do:

Watch the lyric video for the track below: