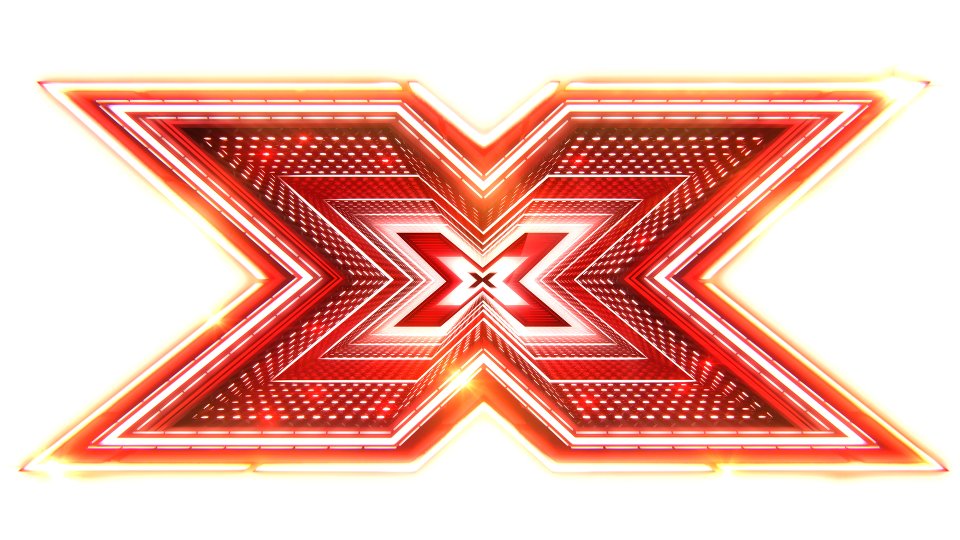 Can you believe it’s almost time for The X Factor to kick off its 2017 series? That means that Christmas is right around the corner!

Despite struggling in the ratings over the last few series, The X Factor is back for a new series in September and it’s hoping to recapture some of its audience with a host of changes.

We’ve rounded up everything you need to know so you’re prepared when the 2017 series kicks off next month.

When will The X Factor kick off its 2017 series?

The X Factor will premiere its 2017 series at 8pm, Saturday 2nd September on ITV. Expect to meet the first batch of hopefuls auditioning for the judges!

Clear your schedules! The #XFactor returns to @itv with @radioleary on Saturday, 2nd Sept at 8pm!❌🙌 Set a reminder: https://t.co/jMvDUwMzGF pic.twitter.com/90af4K4TwR

The judging panel is staying the same as 2016. Simon Cowell will resume his place as head judge alongside Louis Walsh, Sharon Osbourne and Nicole Scherzinger. During the audition stages Alesha Dixon stood in when some of the other judges had conflicting commitments.

Dermot O’Leary of course. After his triumphant return to the show last year after being dropped in favour of Olly Murs and Caroline Flack in 2015, O’Leary will be back to helm the series once again.

Will The Xtra Factor be back?

No. The spin-off series, which has run for 12 years, was axed after the 2016 series with the show’s creatives stating that they wanted to put their attention into engaging fans through digital platforms instead.

What changes will there be for The X Factor 2017?

Firstly some of the auditions will take place at Thorpe Park to give the show a bit of a refresh and inject a bit of new energy into that part of the process.

The live shows will run for six weeks instead of 10 and acts will be voted off on Saturday and Sunday nights meaning that it should be a bit more exciting.

The jukebox has gone after failing to win over viewers last year thanks to it being clearly fixed.

The six chair challenge will remain so expect to see tears, tantrums and acts begging for a place in the live finals.

Where can I see the trailer for The X Factor 2017?