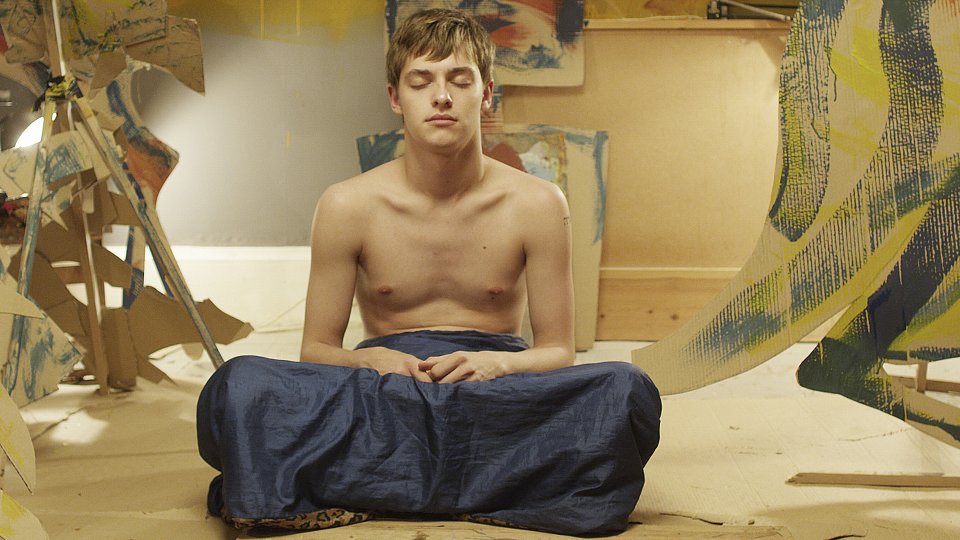 Writer/director Henry Coombes’ debut feature film Seat in Shadow will be released on DVD and VOD by Peccadillo Pictures on 25th September 2017.

Albert is an eccentric, ageing painter who doubles as an unconventional, Jung-inspired psychotherapist. When his friend asks him to counsel her grandson Ben, whose boyfriend problems are fuelling an already deep depression, their subsequent therapy sessions reveal as much about Albert as they do about Ben.

Seat in Shadow is produced by La Belle Allée, who are responsible for Tinsel Town. The film won the Best Micro Feature Award at Berlin Independent Film Festival 2017 and played at BFI Flare.

Extras on the DVD release include short film, Bedfords and a selection of storyboards.

Watch the trailer for Seat in Shadow and see the packshot below:

In this article:Peccadillo Pictures, Seat in Shadow