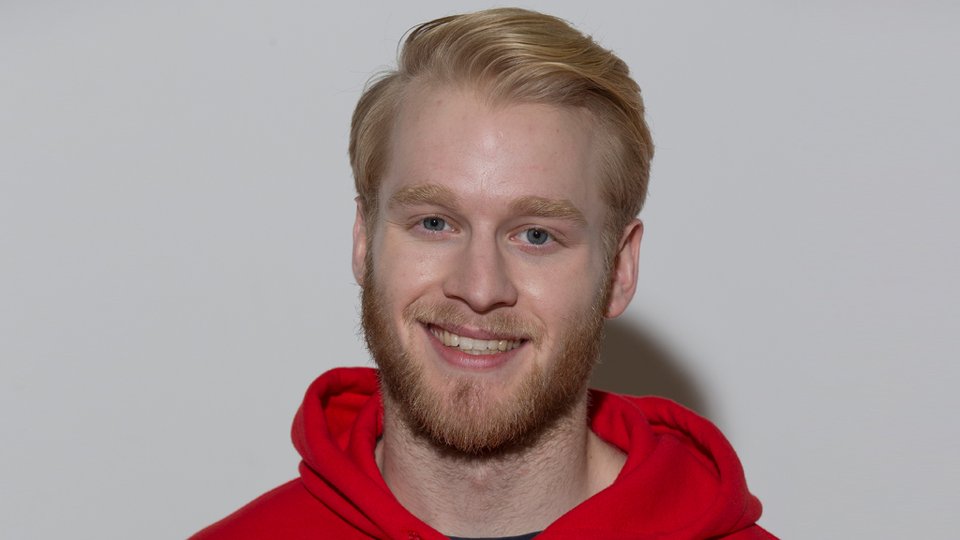 The news was announced on tonight’s episode of The One Show on BBC One.

Jonnie said, “The opportunity to be the first contestant with a disability to take part in Strictly’s main show was too good to turn down. I’ve got no previous dance history outside of the occasional ‘worm’ at a mate’s party and I know this will be a challenge and a new experience. I can’t wait to see what I can achieve and how far I can push myself.”

Peacock is a double Paralympic, World and European T44 100m Champion. He won his first Paralympic Gold medal in London 2012 and has gone on to win every major event that he’s entered, including the 2016 Paralympic Games and the 2017 World Championships in London this summer.

At the age of five Peacock contracted meningitis and had a below the knee amputation. He is one of Britain’s best known and most successful Para Athletes