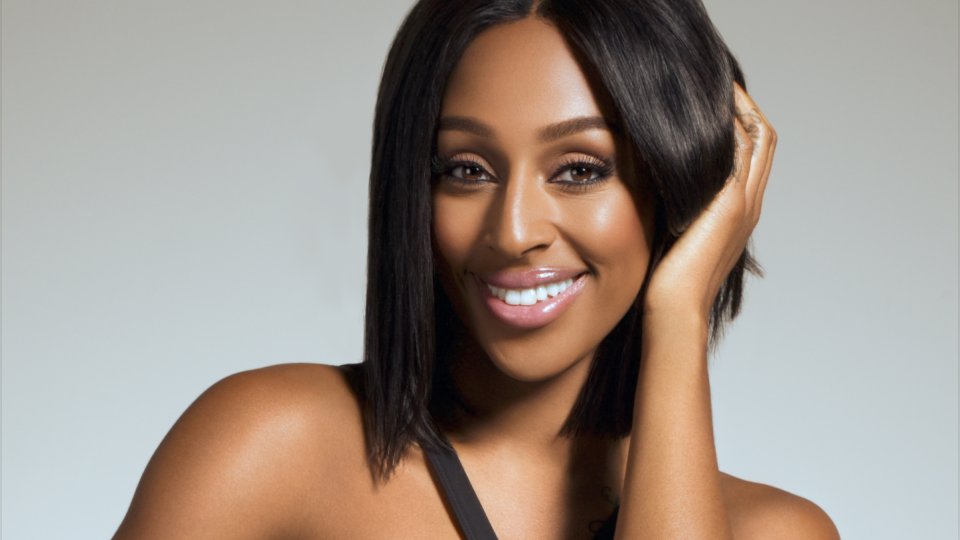 Alexandra Burke has been revealed as the 15th and final celeb contestant for the new series of Strictly Come Dancing.

The news was revealed tonight live on BBC One’s The One Show.

Alexandra said, “I am so excited to be joining this year’s Strictly cast! I love this show and have followed it from the beginning, so being able to be a part of it is just a dream come true for me – I still can’t believe it! I am very nervous as I am a singer not a dancer, but I am going to give this my absolute everything and try my best to make everyone proud.”

Burke won The X Factor in 2008 and her debut single Hallelujah, a cover of the Leonard Cohen classic, sold over a million copies. Her first single after winning the show was Bad Boys featuring Flo Rida, which scored her another number one hit.

She has also performed on the West End as Rachel Marron in The Bodyguard and she is currently touring the UK in Sister Act as Doloris Van Cartier.