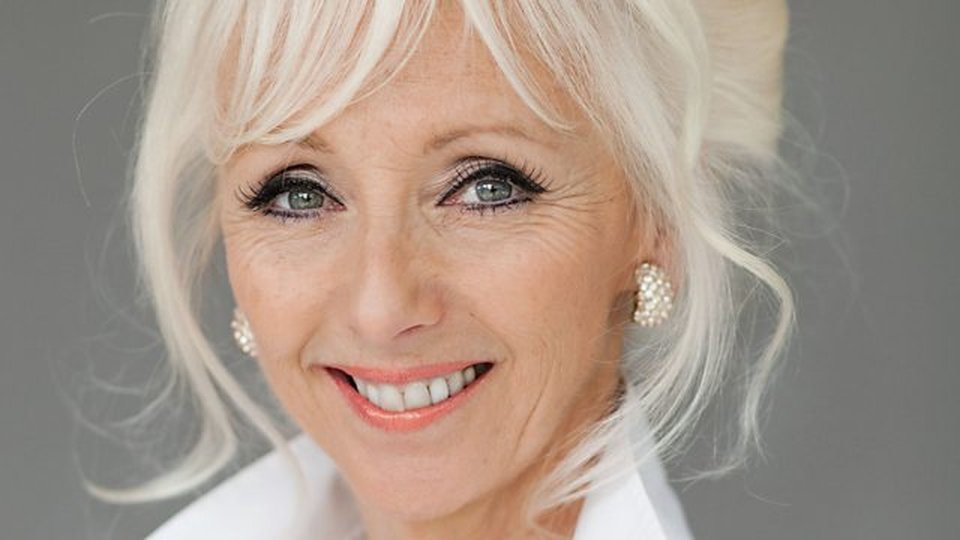 TV personality Debbie McGee is following in the footsteps of her late husband Paul Daniels by participating in Strictly Come Dancing.

“There are no words to describe how I feel about performing on Strictly Come Dancing,” Debbie said. “The excitement is overwhelming. I can’t stop smiling. It’s been the hardest secret I have ever had to keep!”

Best-known for appearing alongside Daniels on his BBC One series The Paul Daniels Magic Show from 1979 to 1994, McGee is a household name. Her husband appeared on Strictly as a contestant in 2010 where he was partnered with Ola Jordan.

And as if by magic our next #Strictly celebrity is revealed! The glamorous @thedebbiemcgee! 🎩✨🐇 https://t.co/P7uctgkkCU pic.twitter.com/koBASa0VWs