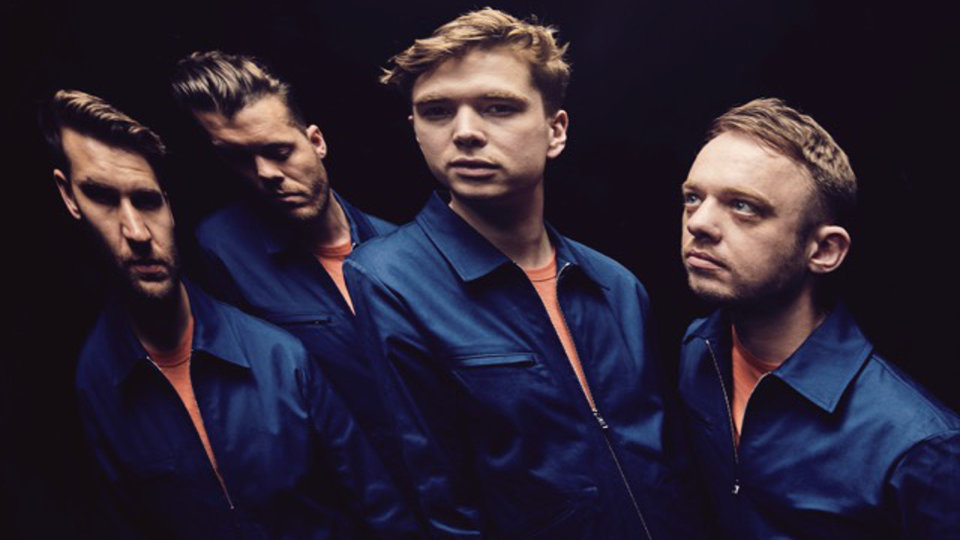 A Fever Dream is the follow-up to Everything Everything’s third studio album, Get to Heaven. The new album has been produced by James Ford (Arctic Monkeys, Foals, Depeche Mode) and is being hyped as another successful LP from the band. I have been following the band from the very beginning and so far have always enjoyed their albums, so it goes without saying that I would want to review their latest creation.

The record starts of strong with Night of the Long Knives. The track is not a departure from the band’s known sound in fact it is a very good rendition of it. The chorus on this track is big and blew my head off the first time I heard it. Of course the song is drowned in Johnathan Higgs’ high pitched vocals, which add drama to it.

Next up on the album are both singles, Can’t Do and Desire. Can’t Do is a great track and understandably one of the first tracks to have been released as a single. The singles are everything I like about this band, big choruses fused with catchy lyrics and a melody that makes you want to dance.

The record also features some mellower tracks such as the dreamy Good Shot, Good Soldier, Put Me Together and Big Game. The latter, is an interesting track as I was not particularly fond of it the first time I heard it but it grew on me as it gained more momentum with the help of heavy riffs. Put me Together by comparison is the most dramatic and recounts a beautiful love story. The track is also layered with interesting melodies, which make you want to weep with joy.

Good Shot, Good Soldier is  a favourite on the album. The simple melody and lyrics make this a real gem. The album’s title track is another favourite. Easily one of the biggest and epic tracks on the album, A Fever Dream starts off slow and quiet but the track becomes layered with sound and interesting melodies, the song ends on a high.

The album ends with the heart-breaking ballad, White Whale, which is simply stunning to listen to. The track follows, Everything Everything’s song format, which is to start of small and end big and somehow it doesn’t feel dull or overly one. It works because it sounds good.

A Fever Dream does not mark the start of a new sound for Everything Everything but instead cements the band’s style. The album works as a narrative and tracks are powerful, heart-breaking and fun, sometimes all in one. The album certainly won’t disappoint fans of the band and will probably attract more. I certainly recommend it.

Watch Can’t Do below:

Advertisement. Scroll to continue reading.
In this article:A Fever Dream, Everything Everything