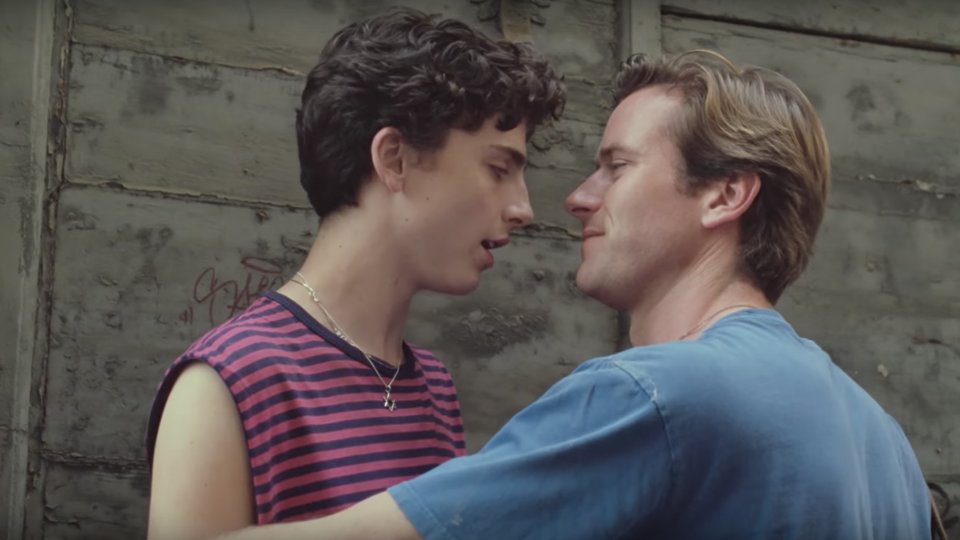 The first poster and trailer has arrived for Call Me By Your Name.

Directed by Luca Guadagnino and written by James Ivory, Call Me By Your Name is based on the book of the same name by André Aciman. It will arrive in UK cinemas on 27th October 2017.

It’s the summer of 1983 in northern Italy, and Elio Perlman (Timothée Chalamet), a 17-year-old American-Italian boy, spends his days in his family’s seventeenth century villa lazily transcribing music and flirting with his friend Marzia.

Amid the sun-drenched splendor of this sensual setting, Elio and Oliver discover the heady beauty of awakening desire over the course of a summer that will change their lives forever.

Watch the trailer for Call Me By Your Name and see the poster below:

In this article:Armie Hammer, Call Me By Your Name