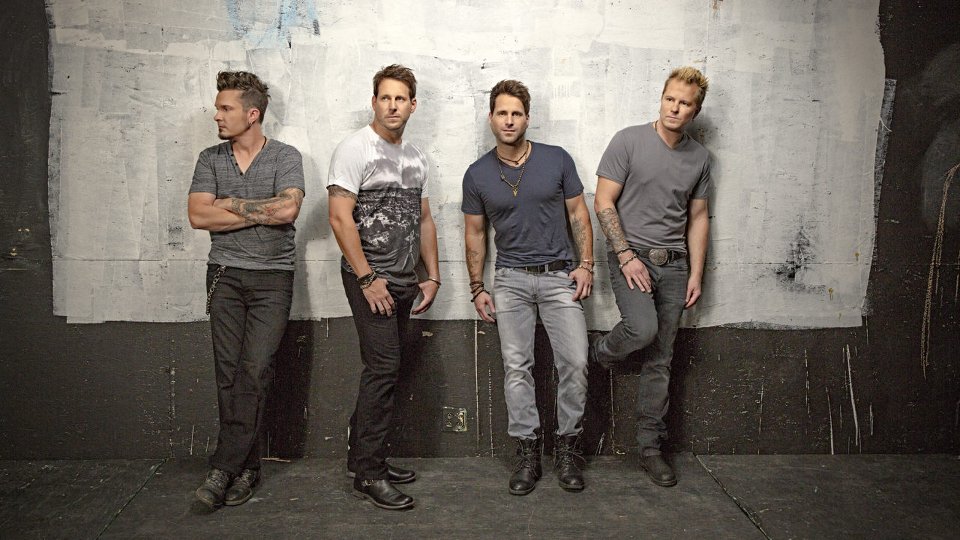 Parmalee have been together since 2001. The band consists of brothers Matt and Scott Thomas, their cousin Barry Knox and childhood friend Josh McSwain. Between 2002 and 2008 they released four albums before signing to Stoney Creek Records for the release of fifth album Feels Like Carolina, which is their most successful to date. That album landed in the US Country Top 10 and spawned the number 1 hit Carolina as well as Top 10 hits Close Your Eyes and Already Callin’ You Mine. Parmalee recently released sixth studio album 27861, named after the zip code for Parmele, NC.

27861 opens strong with Sunday Morning, Parmalee’s current single. Sonically the track fits perfectly in the contemporary country landscape with its big chorus and soaring vocals from Matt Thomas. American Nights follows, an acoustic track that continues the hot streak started with Sunday Morning. The bluesy funk of Heartbreaker is next up and it looks as if Parmalee are about to ace their latest album.

Things take a disappointing turn for the generic on the processed beats of Like a Photograph and Back in the Game, which seems to be an attempt to capture some of Thomas Rhett and Sam Hunt’s audience. It’s not necessary for the band to do that as they don’t need to compete with their contemporaries. I prefer it when they stay true to their own sound.

At the mid-point of 27861 Parmalee drops a bit of a huge clunker. To that point the album is pretty strong but Hotdamalama is a bit of an embarrassing bro country throwback that should have been left off the album. In a genre where bro country is on its way out thanks to other artists calling it for what it is, an objectification of women, it’s a surprise that this song made the final track listing.

Things pick up again after that but the memory of that misjudged song does hamper your enjoyment of the record. Thankfully the soulful A Guy Meets a Girl gets things back on track and the excellent Savannah is a raw, honest piano ballad that is one of the best tracks on the record.

Elsewhere on 27861 Parmalee rock out on the bold Drink It Off and deliver some clever word play on the smarter than you think it’s going to be Barrel of a Shot Glass. The album comes to a close with its lead single Roots, a song that deserved to do a lot better than it did on the charts.

Parmalee are one of those bands that seem perpetually stuck between a rock and a hard place. By rights they should be huge and all signs pointed to that with Feels Like Carolina. Matt Thomas is a mighty fine vocalist and the band has their own sound but 27861 highlights an issue regarding quality control. When they are good, they’re really good but there are a few too many missteps on 27861, which is a real shame.