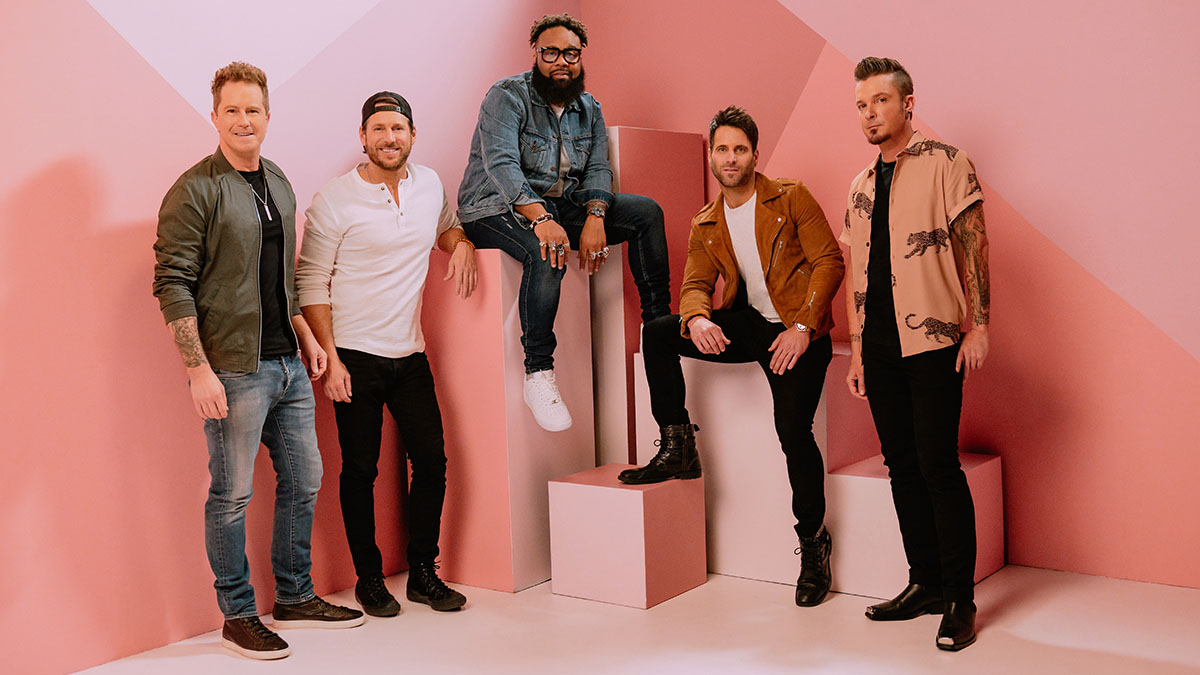 Following their recent number one success with ‘Just The Way’ featuring Blanco Brown, Parmalee turned their focus to the frontline workers that have been integral to keeping the country running during the COVID-19 pandemic.

After receiving nominations from hospitals across the country, the band took to Zoom to honour ten women last month, partnering with popular jewelry company Kendra Scott to “surprise and delight” each with a Zoom call, a piece of hand-selected Kendra Scott jewelry, and an offer of VIP tickets and backstage passes to an upcoming show as the country begins to open back up.

““Having ‘Just the Way’ go No. 1 was amazing,” said Parmalee frontman Matt Thomas. “As an artist or writer, all you can hope for is that your music connects with people and makes them feel something. Since the message of the song is all about celebrating women, we wanted to do something special for a few women that truly deserve that recognition… March was also National Women’s Month, so it was really special to be able to spend some time with and gift those women that have helped keep us safe during a global pandemic.”

A pop version of the tune, which also features pop/hip-hop maverick Bryce Vine and co-production by Andrew Goldstein, shipped to pop radio on 12th April.

‘Just the Way’ was written by Matt Thomas, Nolan Sipe and Kevin Bard and produced by David Fanning.