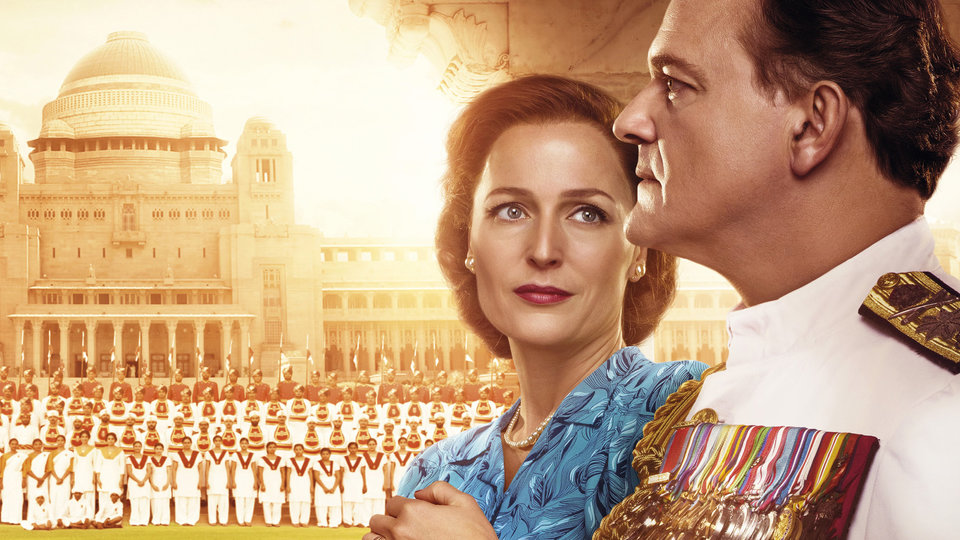 Based on the true story of the final months of British rule in India, Gurinder Chadha’s Viceroy’s House is out now on Digital Download, Blu-ray™ and DVD. To celebrate, we’re giving away 3x Blu-ray copies!

Check out our review of Viceroy’s House

The release coincides with the 70th Anniversary of the Independence of India and the founding of Pakistan. After 300 years of British rulers, the last Viceroy, Lord Mountbatten, was charged with handing India back to its people. It is a story that is deeply personal to Gurinder, whose own family was caught up in the tragic events that unfolded as the Raj came to an end.

The film’s story unfolds within the great House. Upstairs lived Mountbatten, his wife, Lady Mountbatten and daughter; downstairs lived their 500 Hindu, Muslim, Sikh servants. As the political elite – Nehru, Jinnah and Gandhi – converged on the House to wrangle over the birth of independent India, conflict erupted. A decision whose consequences reverberate to this day.

The British cast is led by Hugh Bonneville (Downton Abbey, Paddington) as Lord Mountbatten; Gillian Anderson (The X Files, The Fall) as his wife, Lady Mountbatten; Lily Travers (Kingsman) as their daughter, Pamela; and Michael Gambon (Harry Potter, Quartet) and Simon Callow (A Room With A View, Four Weddings and a Funeral) as key civil servants. The Indian and Pakistani cast is led by Manish Dayal (The Hundred Foot Journey), Huma Qureshi (Gangs of Wasseypur) and Om Puri (The Hundred Foot Journey, East Is East).

Viceroy’s House is out now on Digital Download, Blu-ray™ and DVD.

ViceroysHouse_HughBonneville_Clip_H264 from Organic Publicity on Vimeo.

In this article:Competition, Viceroy's HOuse