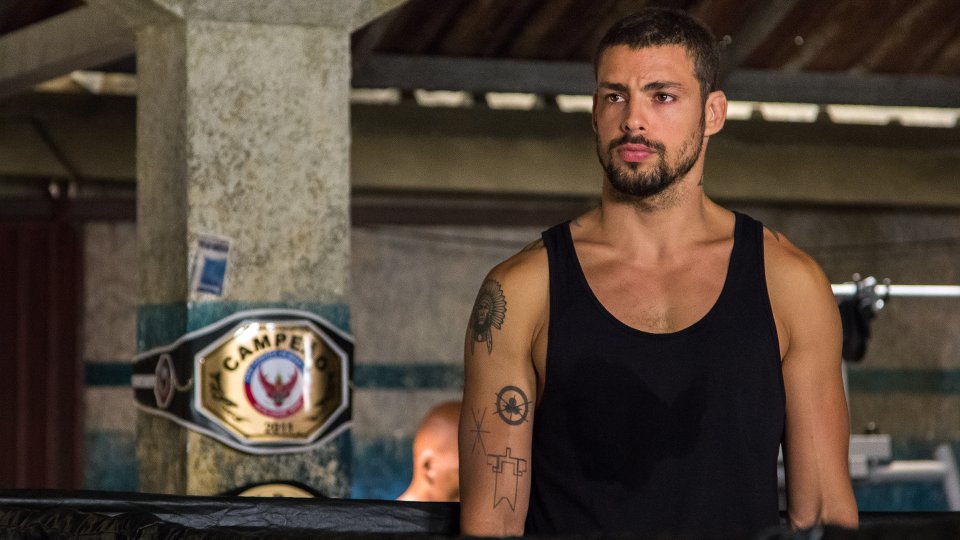 Gripping Brazilian crime thriller Tainted is coming to All 4 in September courtesy of Walter Presents.

When André is released from prison, life is pretty bleak. He has been imprisoned three years for kidnapping a child and while the sentence may be over, his record is forever TAINTED. What’s more, it becomes apparent André is in fact innocent and the man behind the crime is none other than his very own father.

Having used terminal cancer as a bargaining plea, André’s father blackmailed him into taking responsibility for the kidnapping so that he can live out his final months as a free man. Despite promising to leave a confession of his guilt, he dies without writing a word and André is condemned to being labelled guilty indefinitely.

Believing him to be a criminal, upon release he is cruelly rejected by his family and everyone he held dear in his former life. Left with no other options, André adopts a new career that requires the investigative skills he had previously acquired as a policeman, without the clean record: bounty hunting.

Tainted will arrive on All 4 from 1st September 2017 and it’s sure to be your next TV addiction.

In this article:All 4, Tainted, Walter Presents