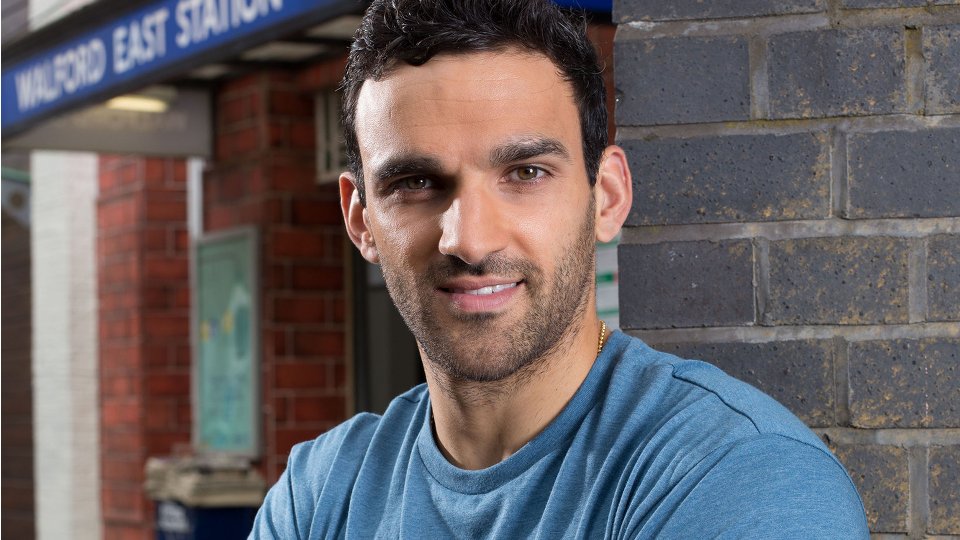 EastEnders favourite Davood Ghadami, who plays Kush Kazemi in the long-running soap, is the second celebrity announced for the new series of Strictly Come Dancing.

Davood said, “Having the opportunity to take part in this year’s Strictly is such an honour. It’s going to be exciting, challenging and terrifying all at once and I am so looking forward to stepping out of my comfort zone and learning to dance. See you under the Glitterball!”

Starring in EastEnders since 2014, Ghadami won Best Newcomer at the TV Choice Awards and has been nominated for Best Newcomers and Best Actor at the British Soap Awards. He’s also starred in Doctor Who, The Omid Djalili Show, Taggart, Silent Witness, Life’s Too Short, Law & Order, Top Boy and Skins Redux.

Ghadami has also appeared on stage playing Amir in 13 at the National Theatre, as well as working extensively for York Theatre Royal and Pilot Theatre.

Yesterday The Saturday’s star Mollie King was announced as the first celebrity contestant for this year’s series of Strictly Come Dancing.

The 15th series of Strictly Come Dancing will return to BBC One this autumn with more celebrities revealed over the coming days.