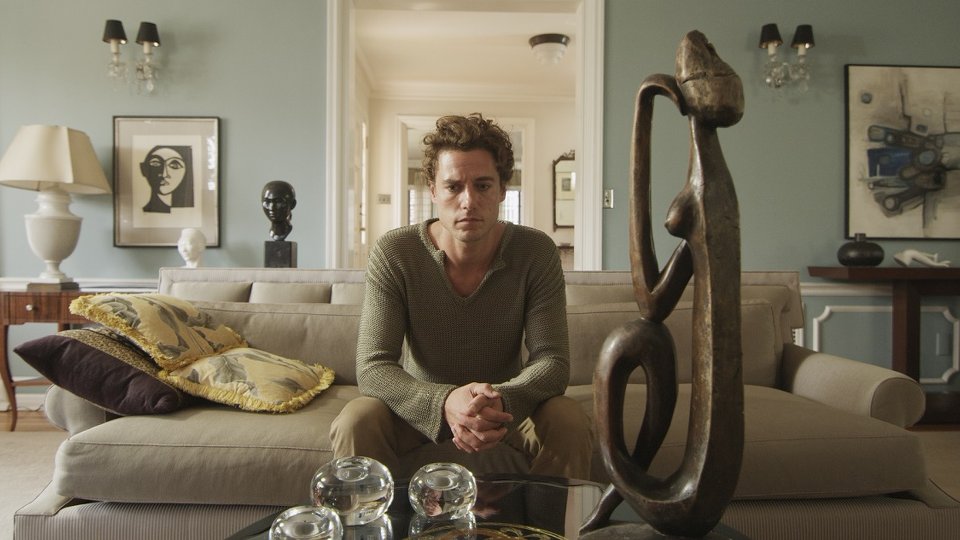 Dennis Racine (Jon Paul Phillips) is about to turn 30 and spends his days living off the wealth of his older reality TV boyfriend Farleigh Knock (Thure Riefenstein). When Farleigh’s career hits a rough patch and he pins all of his hopes on the new season of his show, he tells Dennis that he has to get a job to support himself. Dennis is shocked by the news and as he starts to try and find his purpose in life, he becomes increasingly worried that Farleigh is going to leave him when interior designer Jasper (Greg Audino) starts to charm his way in-between them.

Kept Boy is based on the book by Robert Rodi and it sets out to explore the world of people who enjoy the luxury that being with an older rich person can give them. Dennis’ two best friends Lonnie (John-Michael Carlton) and Paulette (Toni Romano-Cohen) have also made careers for themselves being paid to keep older companions happy. Unfortunately the film doesn’t spend as much time exploring that interesting idea as it should have done and instead tries to do far too much meaning the tone and direction is uneven.

The majority of the film really revolves around the arrival of Jasper who quickly goes from pool boy to Farleigh’s production assistant. He is shrouded in mystery and it seems that he’s making a play to replace Dennis in Farleigh’s affections. Dennis and Jasper quickly butt heads with Dennis hell-bent on proving that Jasper isn’t the person he’s purporting to be.

One of the problems with the film is that the relationship between Dennis and Farleigh is an empty one. Through no fault of the actors, the characters just don’t appear to really like each other all that much and you start asking yourself why they are even together. A few of Dennis’ actions throughout the film left me scratching my head and the final moments seemed to render what had come before as almost pointless.

While Kept Boy struggles to find a focus, and stick to it, the ensemble cast is actually very good. Jon Paul Phillips makes for a convincing leading man and he brings Dennis’ struggle to step outside of his cushioned existence to life. Although he only plays a small role in it, John-Michael Carlton is a scene-stealer as Lonnie and I would have been more interested in exploring his character than some of the other sub-plots that occur in the film.

There’s a good film in Kept Boy somewhere but there’s so much going on (a lot of it unnecessary) that it loses the essence of what it claims to be about in the opening moments. Add to that some completely unbelievable plot developments and characters who consistently contradict themselves and Kept Boy is a bit of a disappointment. I would say the film is worth a watch but it could have done with being refined before it got to the filming stage so the focus was tighter and clearer.