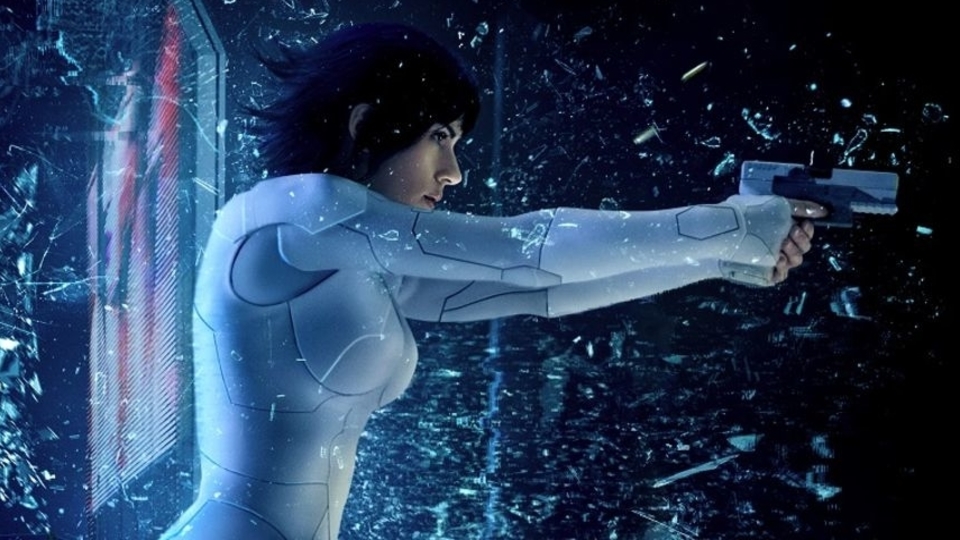 Travel into the future with Scarlett Johansson in Ghost in the Shell and feast your eyes on a world where cybernetics are the new norm. To celebrate the Digital release on 24th July we are giving you the chance to win a merchandise bundle that contains a geisha fan, a collectable geisha Funko Pop! and a hanka sweatshirt!

Check out our review of Ghost in the Shell

Set in a world where people are enhanced with technology, Ghost in the Shell follows Major (Scarlett Johansson), who believes she was rescued from near death. The first of her kind, Major is a human mind inside an artificial body designed to fight the war against cyber-crime.

While investigating a dangerous criminal, Major makes a shocking discovery – the corporation that created her lied about her past life in order to control her. Unsure what to believe, Major will stop at nothing to unravel the mystery of her true identity and exact revenge against the corporation she was built to serve.

For your chance to win a Ghost in the Shell merchandise bundle simply submit your answer to the question below.

Ghost in the Shell © 2017 Paramount Pictures. All Rights Reserved

In this article:Competition, Ghost in the Shell