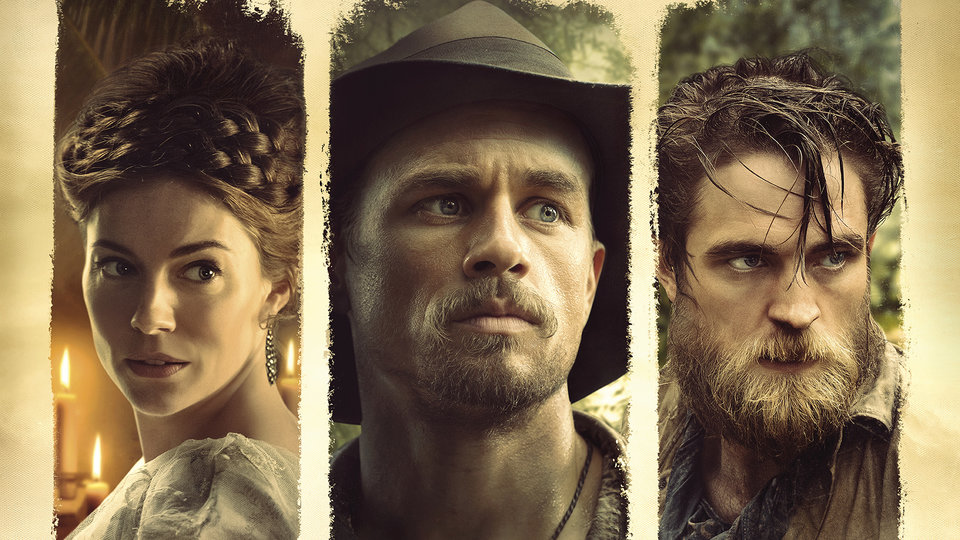 Based on author David Grann’s non-fiction bestseller, The Lost City Of Z is the incredible true story of pioneering British explorer Percy Fawcett, who journeys into the Amazon at the dawn of the 20th century.

Starring Charlie Hunnam (Pacific Rim, Sons of Anarchy, King Arthur: Legend of the Sword) in the titular role, The Lost City Of Z comes to EST on 17th July and on Blu-ray and DVD on 24th July 2017, through Studiocanal.

Despite being ridiculed by the scientific establishment who regard indigenous populations as savages, the determined Percy Fawcett returns time and again to his beloved jungle; discovering evidence of a previously unknown, advanced civilization that may have once inhabited the region in an attempt to prove his case.

An epically-scaled tale of courage and obsession, told in the classic filmmaking style of director James Gray (The Immigrant, Two Lovers), The Lost City Of Z is a stirring tribute to the exploratory spirit and to those individuals driven to achieve greatness at any cost.

For your chance to win one of 3 copies on Blu-ray, just answer the question below.

Advertisement. Scroll to continue reading.
In this article:Competition, The Lost City of Z