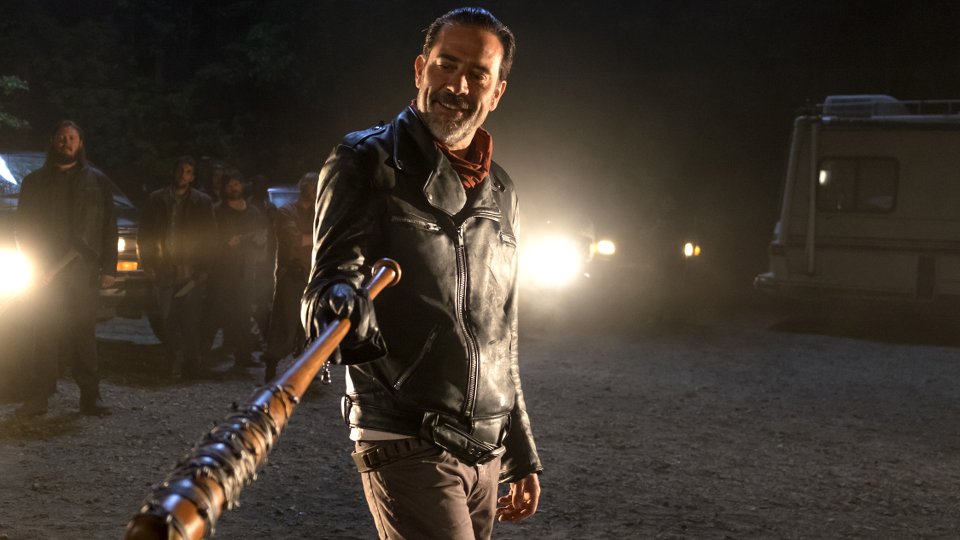 The Walking Dead will return to FOX in the UK and internationally on 23rd October 2017.

The show will once again air within 24 hours of premiering on AMC in the US meaning it should be fairly easy for fans to avoid spoilers. The eighth season of the zombie drama will be in two parts with 8 episodes airing this year and the final eight in February 2018.

In the season 7 finale, Rick and the group were getting ready to finally take on Negan after a season that divided fans and critics, and saw several major characters killed off.

Check out the new teaser art for the season, which was debuted at San Diego Comic Con, below: