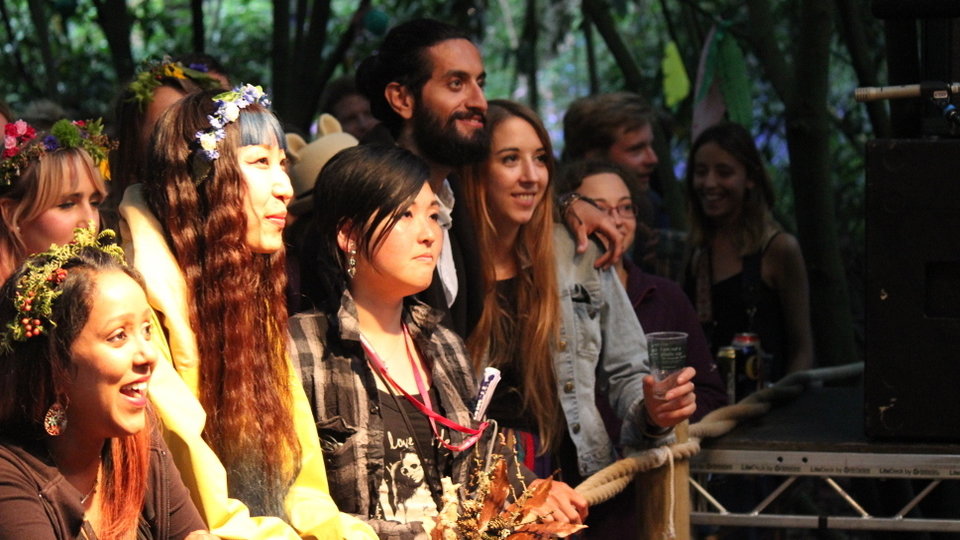 It is with great sadness that In The Woods festival organisers have announced yesterday that they have cancelled this year’s event, which was set to take place in September.

In The Woods festival has issued an immediate full refund to all ticket holders which will take between 3 – 5 days be processed. After this period, any queries regarding the refund should go tosupport@designmynight.com. For any other general enquiring please send a message to info@inthewoodsfestival.co.uk.

On a positive note, the festival organisers have launched several new projects in 2017. In June, a new series of The Barn Sessions was released and new music can be found on In The Woods Spotfiy Playlists, which are also news. July saw the release of Tape Notes the first in a new podcast series about the art and craft of music production. Hosted by John Kennedy, each episode reunites an artist and producer to talk about the highlights of their collaboration. The first instalment features artist Rosie Lowe whose debut album ‘Control’ was produced by Dave Okumu. Available on iTunes, Acast, Overcast, TuneIn and other podcast directories. Additional artist producer combinations to feature in the TAPE NOTES series will be Django Django and Neil Comber, Sivu and Charlie Andrew, Will Joseph Cook and Hugh Worskett.

Whilst the festival isn’t happening this year, the festival organisers are determined to continue to curating and championing excellent new artists/music, as they have done for over 10 years and look forward to sharing everything with their fans via social media and the website.

Organisers of In The Woods festival would like to thank you all for your continued support of the festival.

In this article:In The Woods